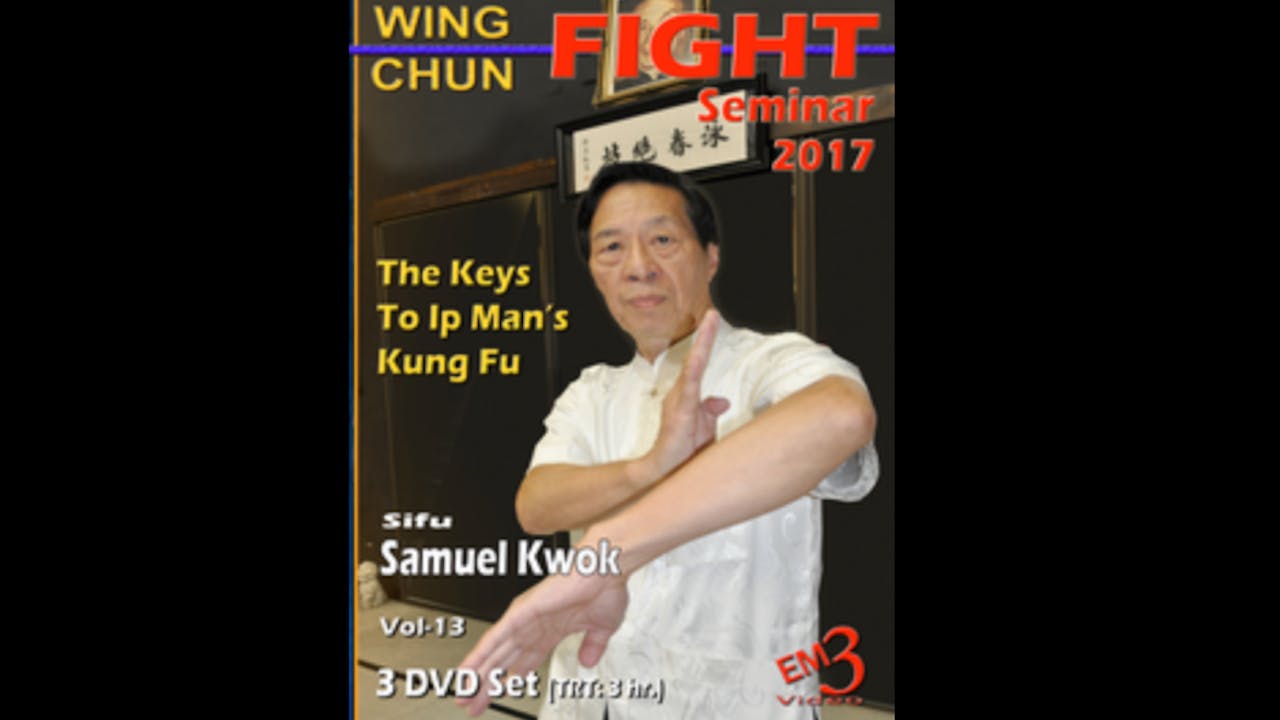 GM Kwok teaches the “Do’s and Dont’s of Fighting” Wing Chun self defense.

Fighting on the outside of the opponent rather than facing them head on. This position is at 30 degrees outside of the opponents lead shoulder, Wing Chun practitioner can strike with both their arms, while their opponent can only strike with one of their own arms due to poor positioning. This is often referred to as “taking the blindside” or “fighting on the outside gate”.