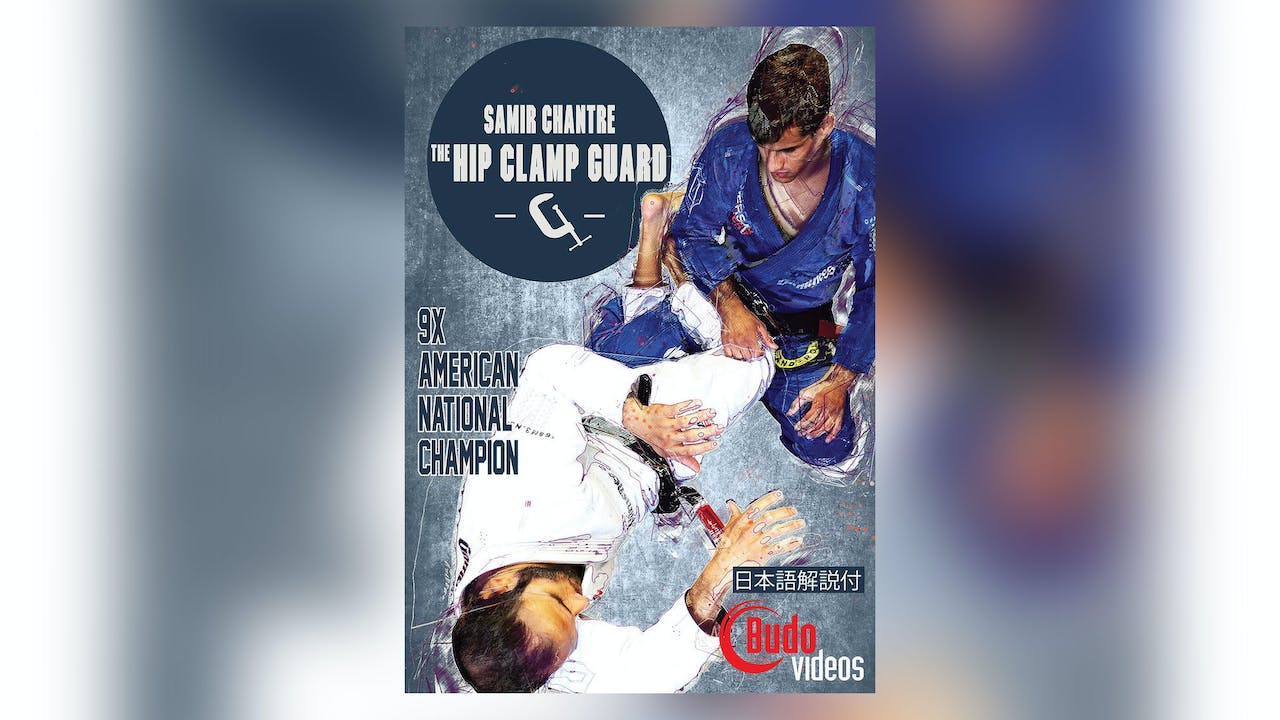 **This is the Japanese version**

Samir Chantre is a 9 time American National BJJ champion and the creator of one of the strongest half guard attacking positions - The Hip Clamp Guard.

The hip clamp is a new guard that allows you a very secure way to spin under without giving your opponent the opportunity to stack or get tight to you. This guard can lead you to modern positions such as the leg drag or berimbolo and also to traditional positions as well.

Whether you want to sweep, take the back, or go straight to submissions, the hip clamp can lead you there in a safe way. The most flexible and the least flexible will both find solutions through the hip clamp guard.