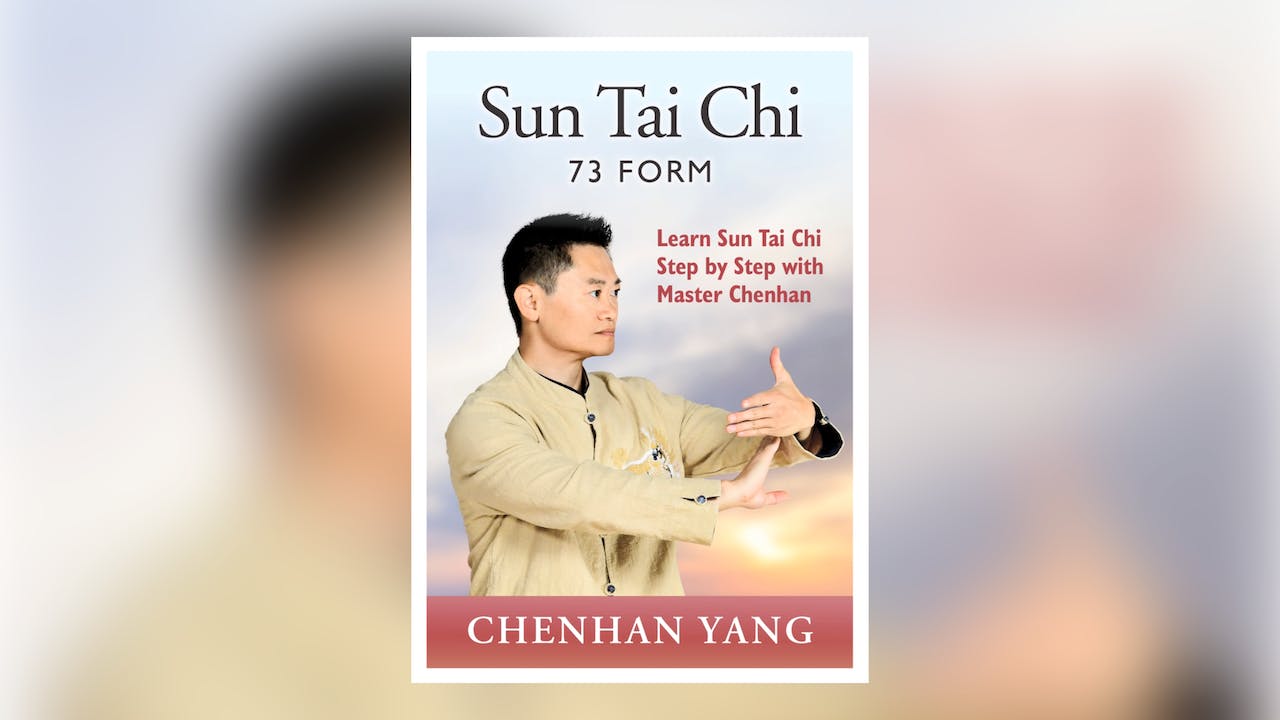 The Sun tai chi 73 standard routine was created in 1988 to popularize the style. Shorter than the traditional Sun-style form, it is composed of classic movements in six sections and takes approximately six minutes to complete the form.

Sun tai chi is the most recently developed among all the classic five family styles of tai chi. The founder, Grandmaster Sun, Lu Tang, was first an expert in the internal martial arts xingyiquan and baguazhang. He then studied Wu-style tai chi before creating his own hybrid style in the early 1900s, known for its "tai chi hands, xingyi legs, and bagua waist.”

Sun tai chi is also known for unique, lively footwork, in which one foot is always followed by the other. When advancing, the rear foot always follows; when retreating, the front foot always moves back. This distinctive footwork promotes agility and quickness in combat and also makes the form appear much more animated.

Similar to other styles, Sun tai chi is gentle, smooth, and soft, and the movements are brisk and fluid. Sun tai chi emphasizes an internal focus on using your mind to lead the qi (energy) and using qi to move the body. Because of its attention to qi cultivation, spirited footwork, and higher stances, Sun tai chi can be very suitable for all levels of tai chi practitioners, and especially beneficial for seniors and beginners.