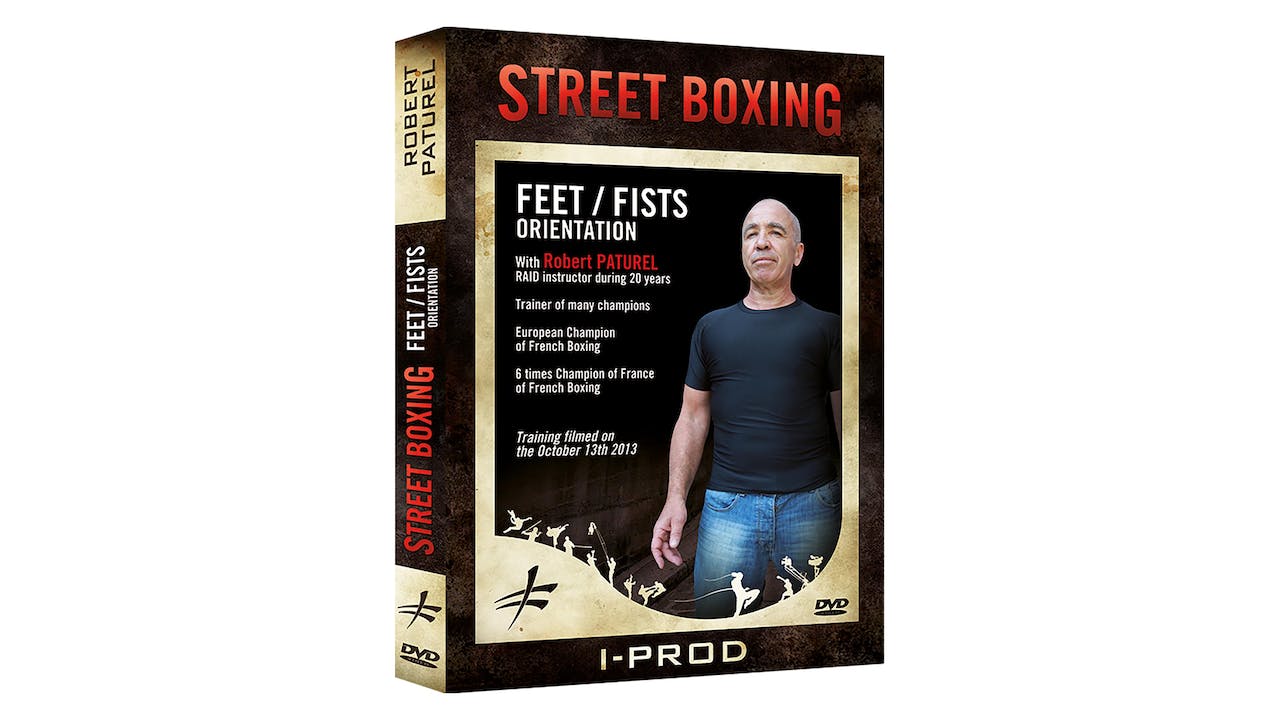 He gives in this video some training ideas in order to automate certain actions. It remains that even if a video gives some interesting details, valuable progress can only be achieved after many rehearsals, some regularity, the all under the responsibility of a good coach. With his STREET BOXING concept, Robert Paturel wished to purify the gesture as much as possible, removing all that is for educational purposes but that undermines the effectiveness of the responses.