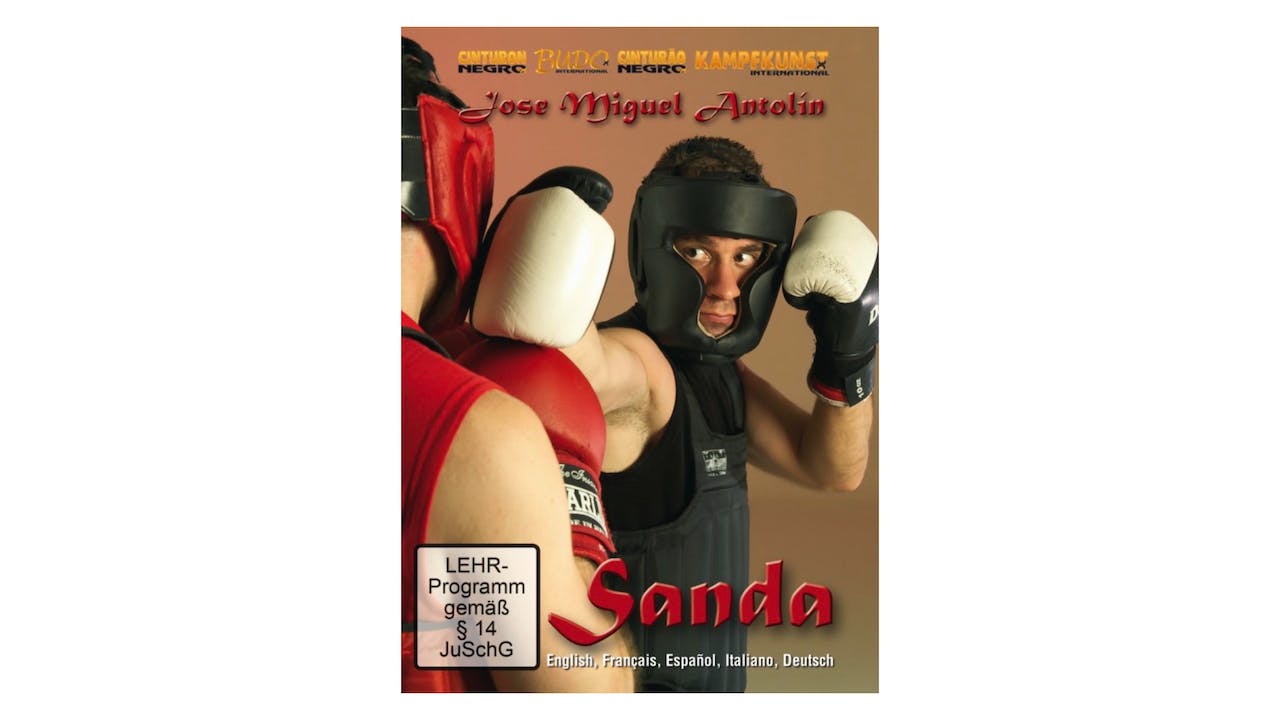 The Sanda or Sanshou, essence of combat in Kung fu is being popularized and attracting the attention of practitioners of combat sports throughout the world, because of a regulation which is located midway between the Vale-Tudo and Kick Boxing or Muay Thai, adding projections and grabbing. Holds a sport that lacks the Vale-Tudo, increased technical sophistication, highly spectacular and as a result, has the potential to become the most complete fighter formula sports so far created. This first instructional shows the main features of the Ming Sanda Ch'uan, how it works, some of the techniques used in more competition and the keys enough to introduce into the wonderful world of combat Sanda.