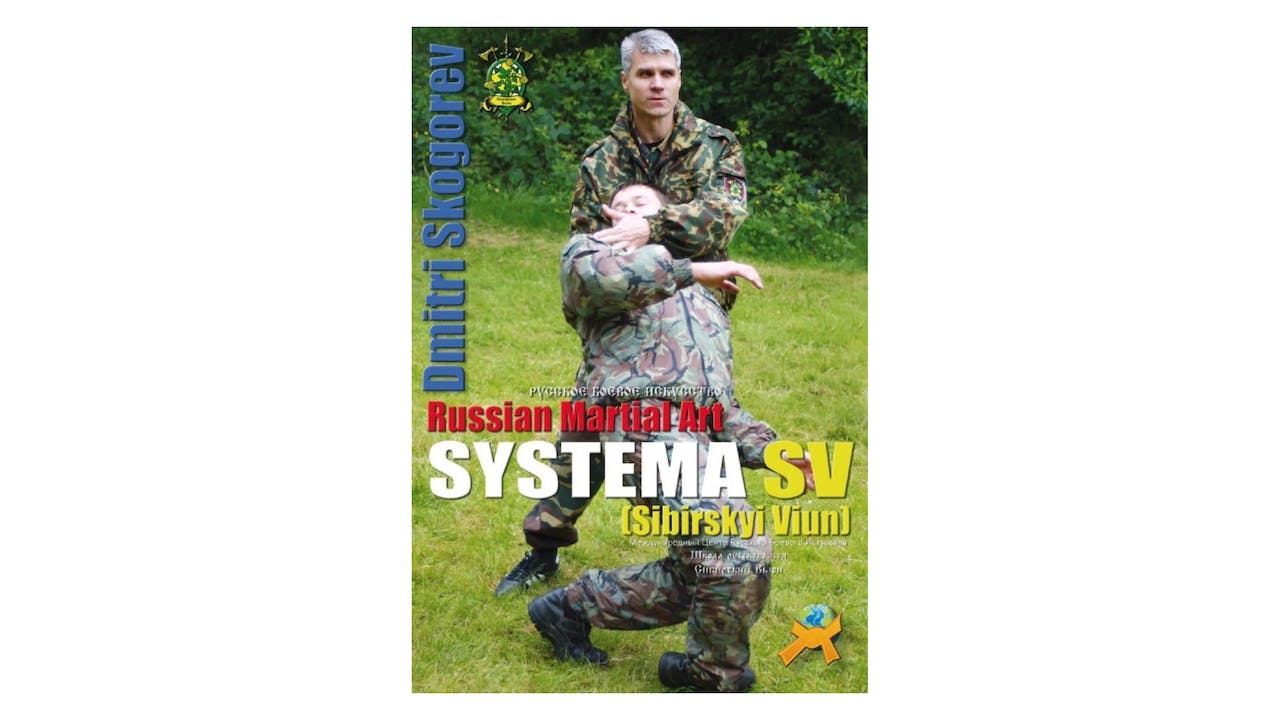 Dmitri Skogorev is one of the leading specialists in teaching Russsian martial arts both in Russia and abroad. He is the head of the Russian martial arts school "Sibirski Vjun" (SYSTEMA "SV") and the president of the International center of Russian martial arts. He is the author of several books and a number of workshop programs related to hand-to-hand combat. He is an honorable member of the organization of air assault forces veterans and of special operation forces "GVARDIA". Since 1988 Skogorev has been systematizing and making structural analysis of Russian Martial Arts System, making research in applied psychology, bioenergetics, wich in their turn resulted in theoretical and practical development represented in "Sibirski Viun" school programs. Russian Martial Arts System has different aspects: military system (army, police) and common life self protection. While using the system of Russian hand-to-hand fight is carried out in extreme situation, as its key moments are as follows: there are no specific methods against specific situations (only basic actions based on natural laws exist), there is no work meaning "force against force" (ability to feel the force and manage it), the work according to situation (the situation is constantly changing in time and space)