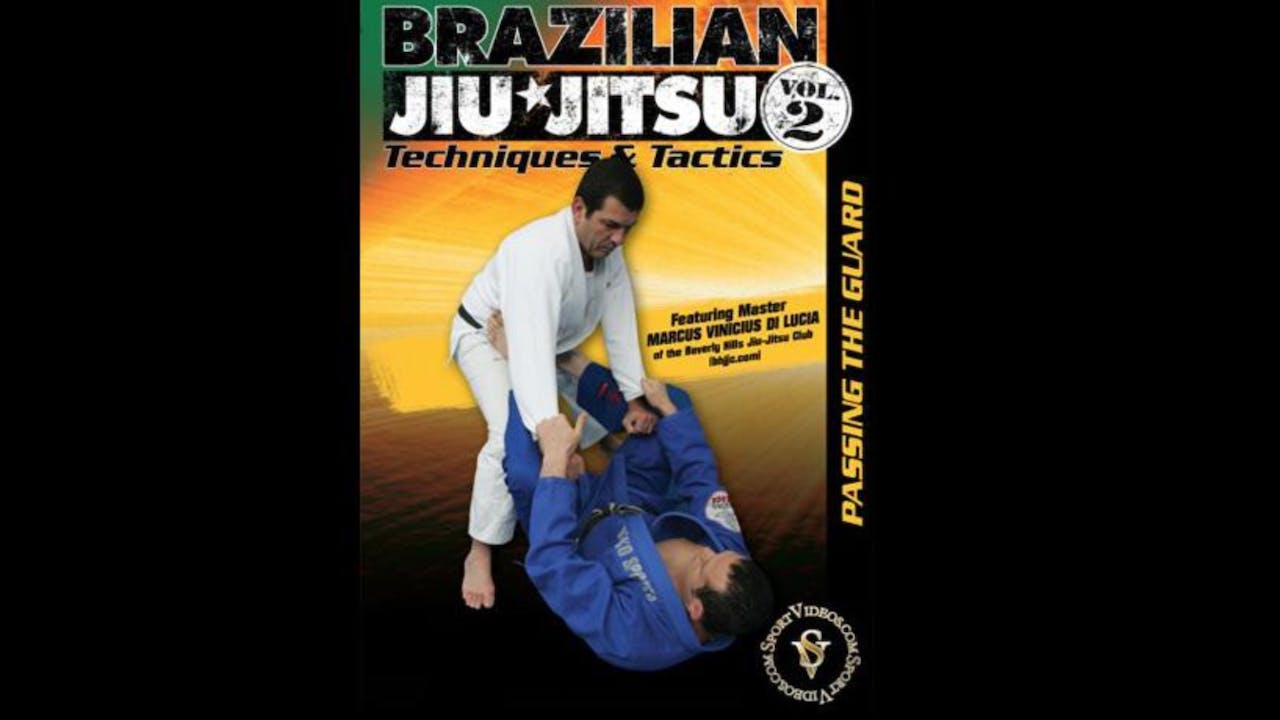 Passing the Guard by Marcus Vinicius

Anyone interested in ground fighting quickly realizes the importance of the guard position. Passing the guard is one of the most difficult things to do in a fight, but it is also one of the most important skills that a fighter needs to master. In this comprehensive video, Master Marcus Vinicius Di Lucia will show you numerous passing techniques, submissions while passing the guard and follow-up techniques. Among the topics covered are: close guard passes, open guard passes, half guard passes and stand up passes. The techniques are presented with great attention to detail that will enable you to take your ground fighting skills to a new level.