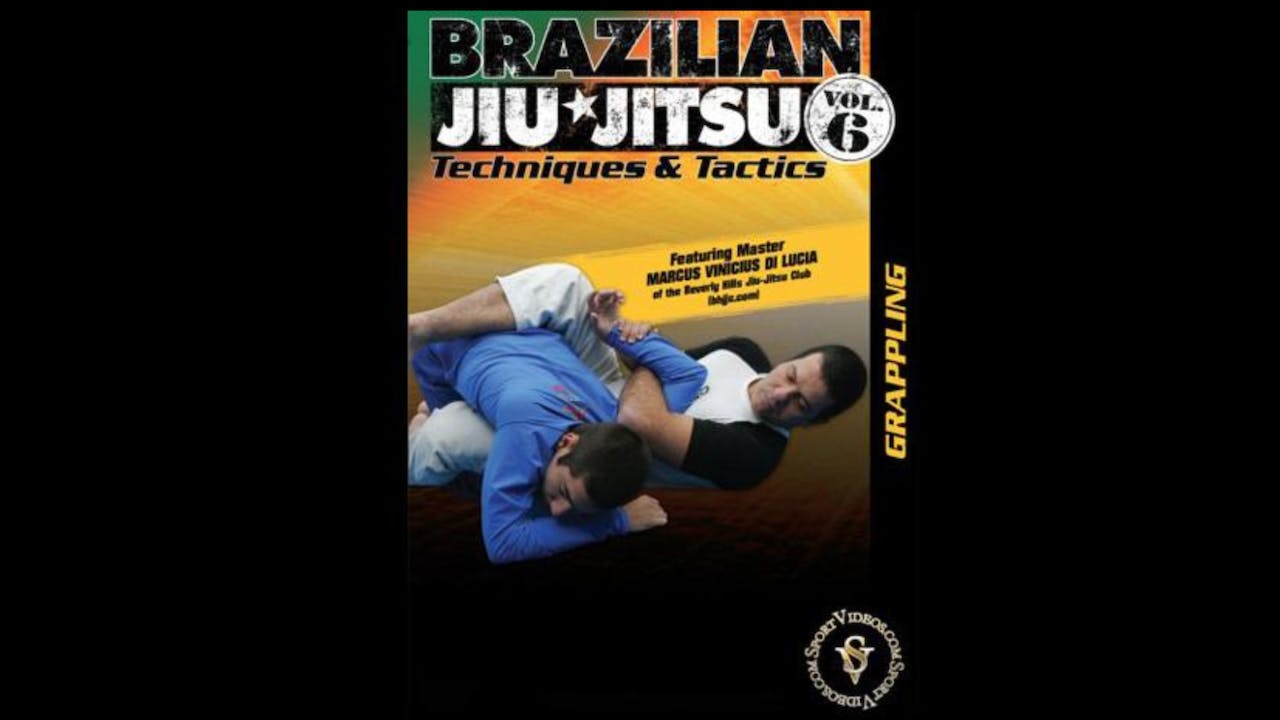 No Gi Grappling by Marcus Vinicius

Most fights will end up on the ground and any serious martial artist needs to know how to grapple. In this comprehensive video, Master Marcus Vinicius Di Lucia teaches you everything you need to know to become proficient in the art of no gi ground fighting. Among the topics covered are: passing the guards, sweeps and reversals, chokes, arm locks, leg locks, escapes and defenses. Mastering techniques and combinations will enable you to control and dominate your opponent!