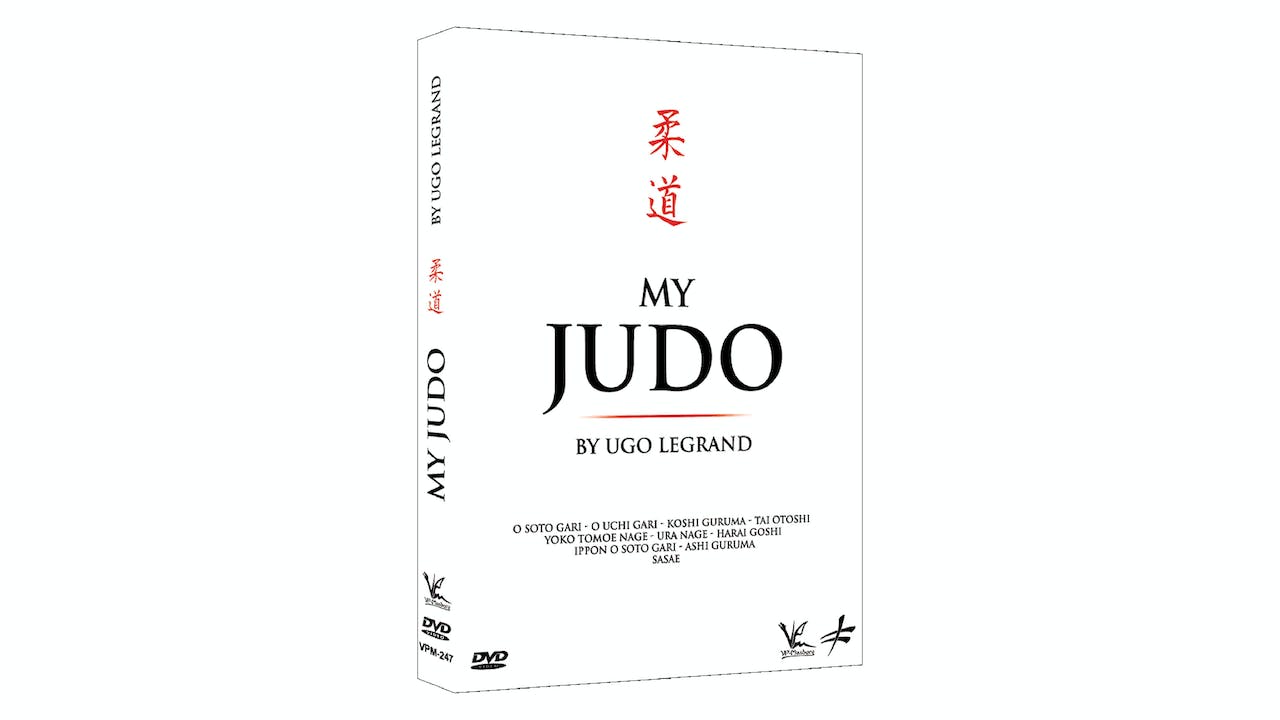 My Judo By Ugo Legrand

Ugo Legrand began judo at the age of 3 in his father's dojo, a teacher at Grand-Quevilly.
His close family counts or has counted amongst them several athletes of high level in Judo, and in Greco-Roman wrestling. UGO LEGRAND is a French judoka active in the international elite, in the category of less than 73 kg (light weight). After winning many junior titles, he won the World Champion 2011 by team and then, in 2012, he became European Champion and won an Olympic bronze medal.
He announces the end of his high-level career on October 8, 2015.