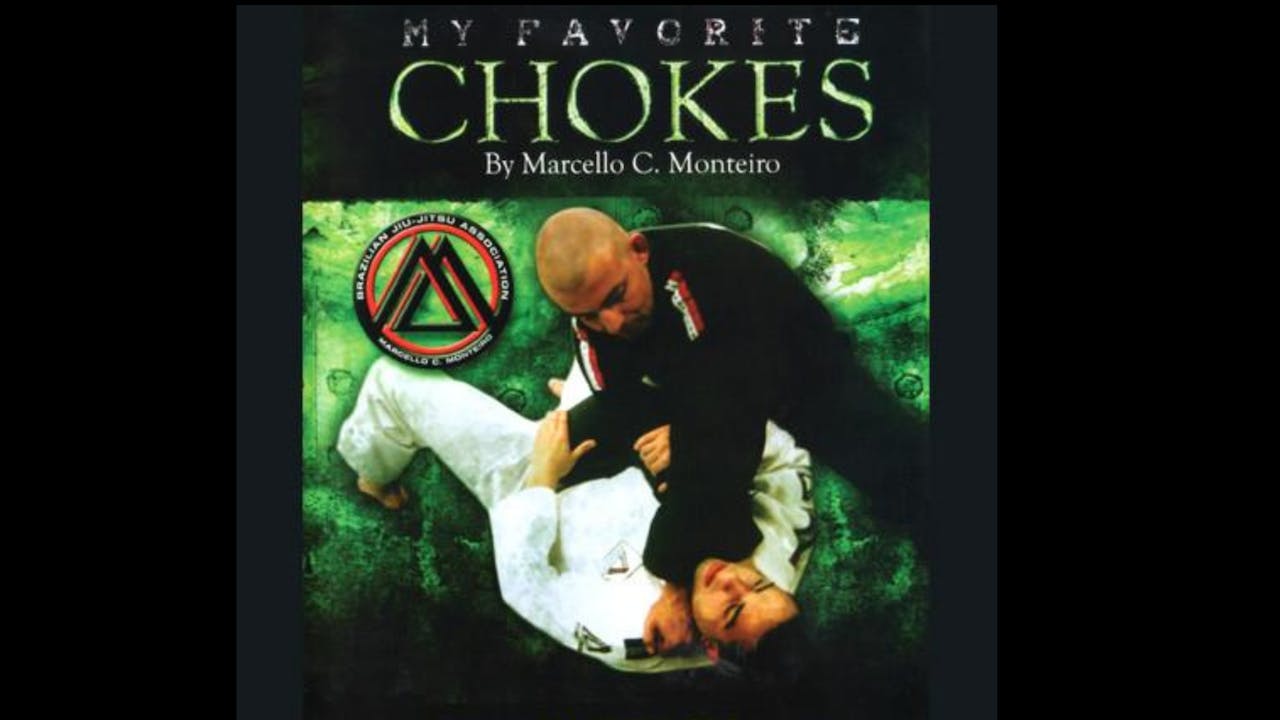 My Favorite Chokes with Marcello Monteiro

Learn Brazilian Jiu-Jitsu Blackbelt Marcello C. Monteiro’s favorite choke attacks from all positions, set-ups for chokes and the details to get the finish. These are simple yet effective attacks broken down so that you can understand and work the correct details to make them work.