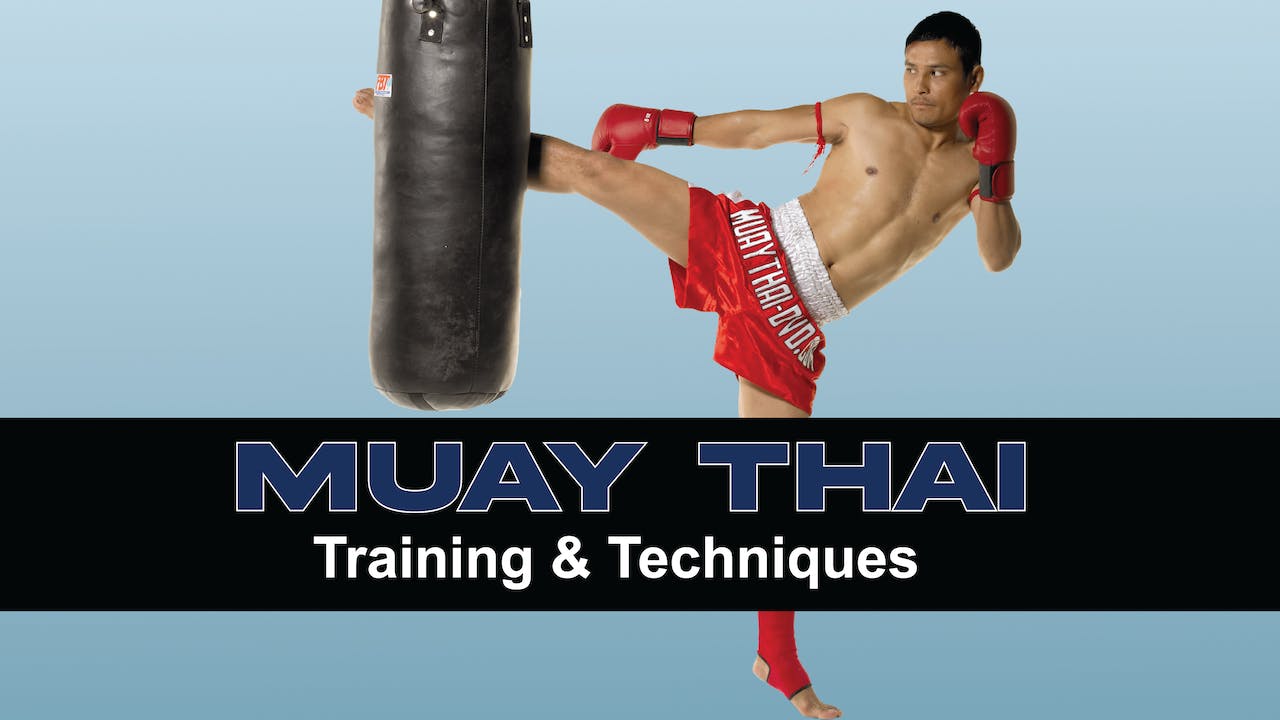 Muay Thai, also known as Thai-Boxing, is a traditional martial art developed centuries ago. Nowadays, Thai-Boxing is trained as a competitive and fitness sport, and for self-defence. The hard-hitting, spectacular techniques it employs are winning an ever increasing fanbase.

In this fourth film of the Christoph Delp’s Muay Thai series you become acquainted with the training. Some of the world’s best athletes introduce the training contents in detail and show their individual training patterns. In the technical section you will find many combinations based on attacking techniques that can be used for your individual training. In addition, the most important feints are described comprehensively.

Among the actors you will see current world champions like Saiyok, Phetbonchu, Kem, Jaochalam and Armin. All of the techniques will be explained in detail. Use the film to complement your club training or for training at home with a punching bag.