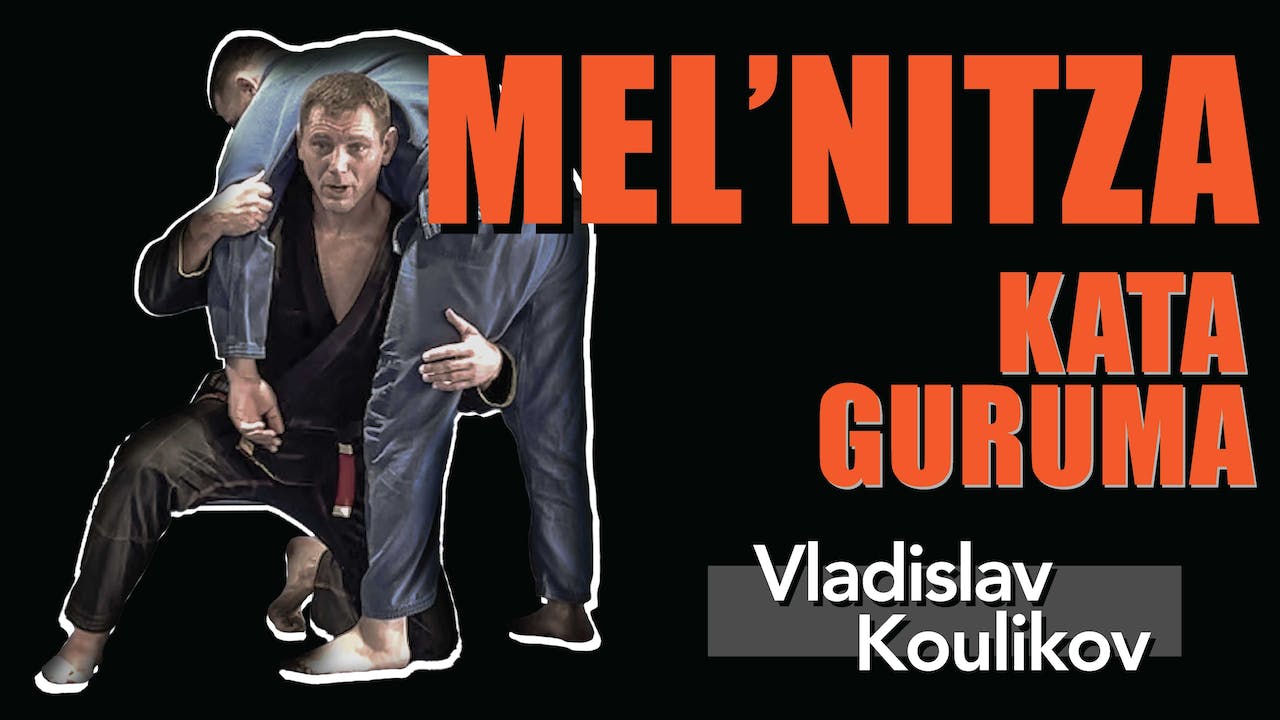 The Firemans Carry (Kata Guruma in Japanese & Mel'Nitza in Russian) is a tried and true throw in Judo and Sambo. In this instructional, Vladislav Koulikov confidently shares all the details to make this throw work. Whether using it as a standing or kneeling throw, you'll learn a wide variety of options to make this your "go to" throw. Any reaction your opponent gives will direct you to one of the variations that Vlad teaches here.

If the fireman's carry isn't a high percentage throw for you, all you need is this instructional and some drilling time to make it your own!

Vlad is the founder of the Koulikov Grappling Academy (KGA), and is a world champion competitor; placing 2 times in the USA and represented team USA in Combat Sambo in the World Championship in 2008. He has placed and won multiple Naga and Grapplers Quest tournaments and was awarded the most technical fighter in the very first Grapplers Quest competition winning all his matches by submissions.