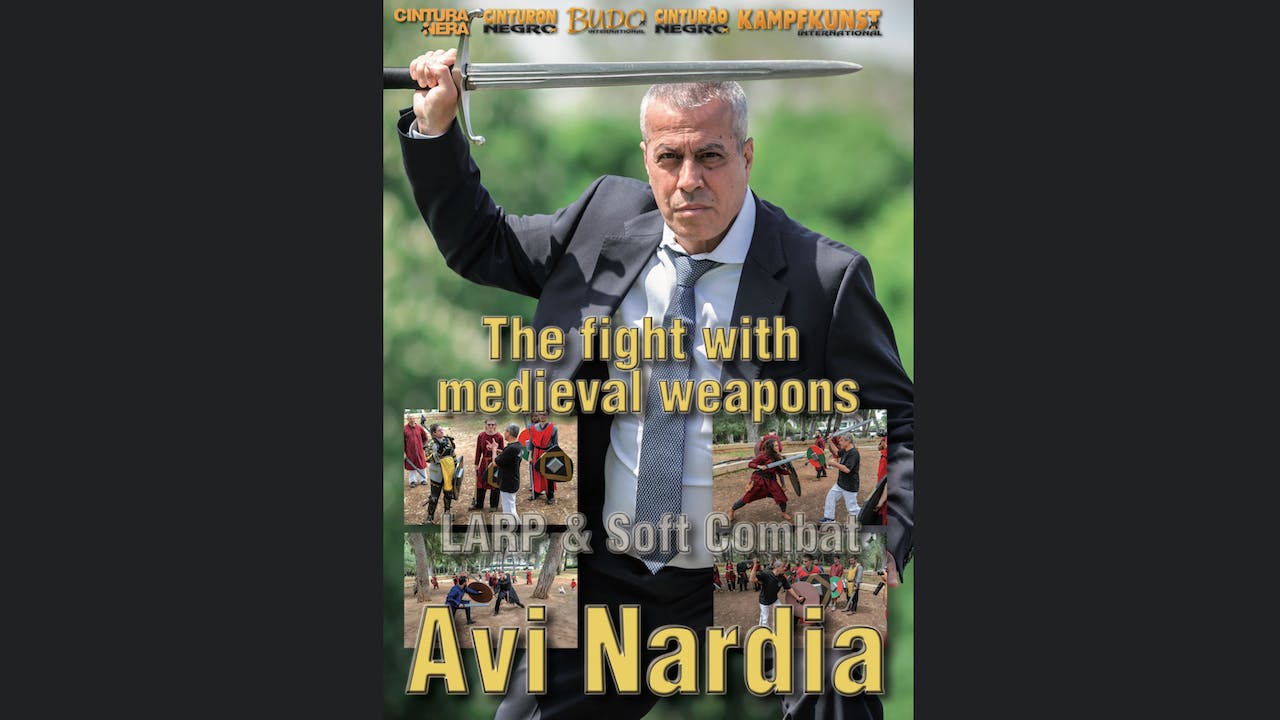 LARP and Soft Combat are spreading like wildfire and are increasingly present in medieval fairs and events associated with tourism and local festivals. Medieval fencing, in addition to its increasingly widespread presence in reproductions of ancient battles, has also become a new leisure activity and sport that is spreading around the world in dojos for children and adults, in the form of role-playing games, or preparation for actors in the increasingly frequent series framed in the Middle Ages. Because of his extensive martial experience, Avi adds veracity to the combat, conveying realism and completely unexpected approaches to the genre lovers will enjoy this video. His 6th Dan of Kendo, 5th Dan of Iaido, 5th of Jodo, his knowledge of Kenjutsu and so many other martial arts, put him in a great position to deal with the subject.