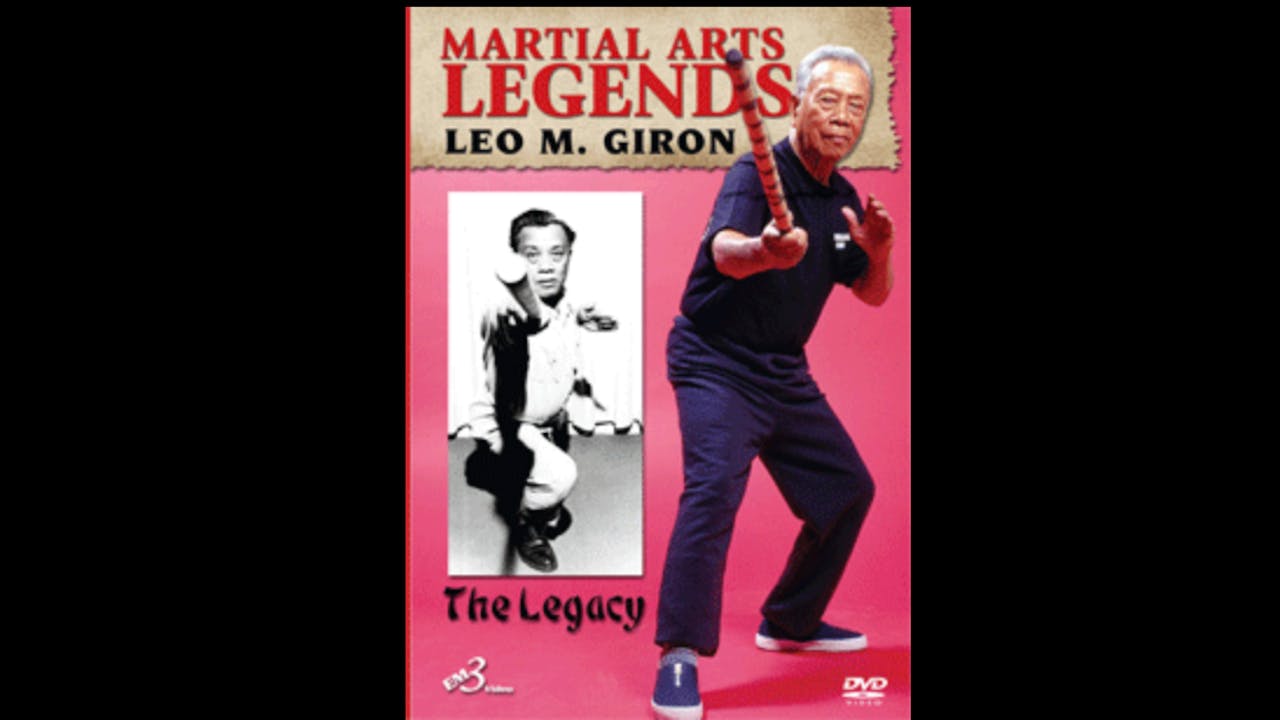 Included in this historic video is private home footage and photos of one of the greatest Filipino Martial Artists of our time, Grand Master Emeritus Leo M. Giron, along with interviews with two of his closest friends, Guro Dan Inosanto and Grand Master Tony Somera. A World War II combat commando handpicked by General Douglas MacArthur for special assignment in the Philippines, Grand Master Emeritus Giron was the founder of one of the most effective, combat-proven fighting systems, Giron Arnis Escrima and Bahala Na Martial Arts.