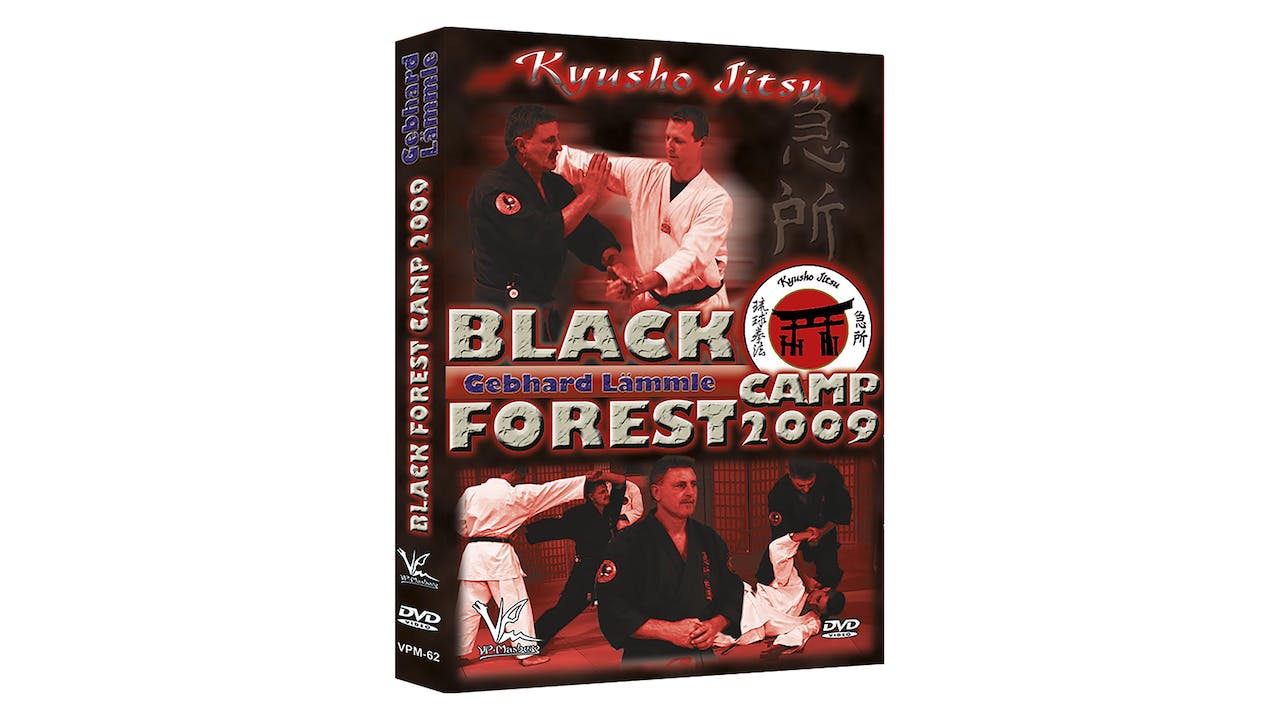 In the year 2000 he comes to the Kyusho Jitsu via the book "Bubishi". At this time, he is interested, about the deciphering of the Kata and searches for the secrets of the Kata intensively. He joined the Dillman Karate International and studies Kyusho Jitsu under Grandmaster George A. Dillman. Since 2004 he organizes many Kyusho seminars in Germany.

In 2005 Gebhard is the official Dillman Karate International representative in Germany. 2006 he gets the 3rd Dan Kiai Jitsu and the instructor level of Grandmaster Song T. Park. He gets the 4th Dan Kyusho Jitsu from George Dillman in 2007 and founded the Kyusho Jitsu Organization Germany.