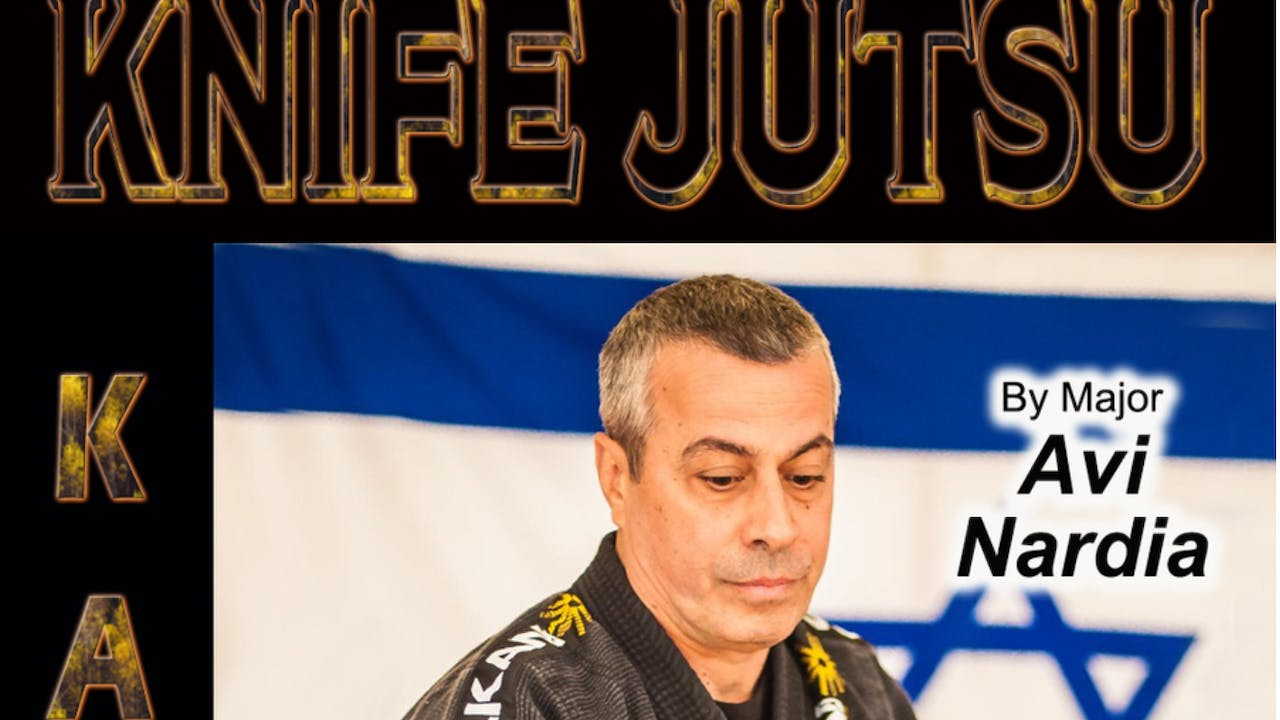 Vol-2 LAMECO ASTIG Combative & Self Defense Seminar by Guro Roger Agbulos
Roger Agbulos started his training in 1990 under Punong Guro Edgar Sulite, founder and chief instructor of Lameco Eskrima International. He was one of Edgarâs senior students in the backyard group in Los Angeles, California. When Edgar passed away in 1997, Roger decided to pursue Lamecoâs primary arts, the Kali Ilustrisimo and the original De Campo Eskrima 1-2-3. At one point, he came under the tutelage of both Grandmaster Rey Galang and Grandmaster Christopher Ricketts of the Bakbakan Kali Ilustrisimo organization and later continued to work with Grandmaster Ireneo Eric Olavides of De Campo Eskrima, JDC-IO.