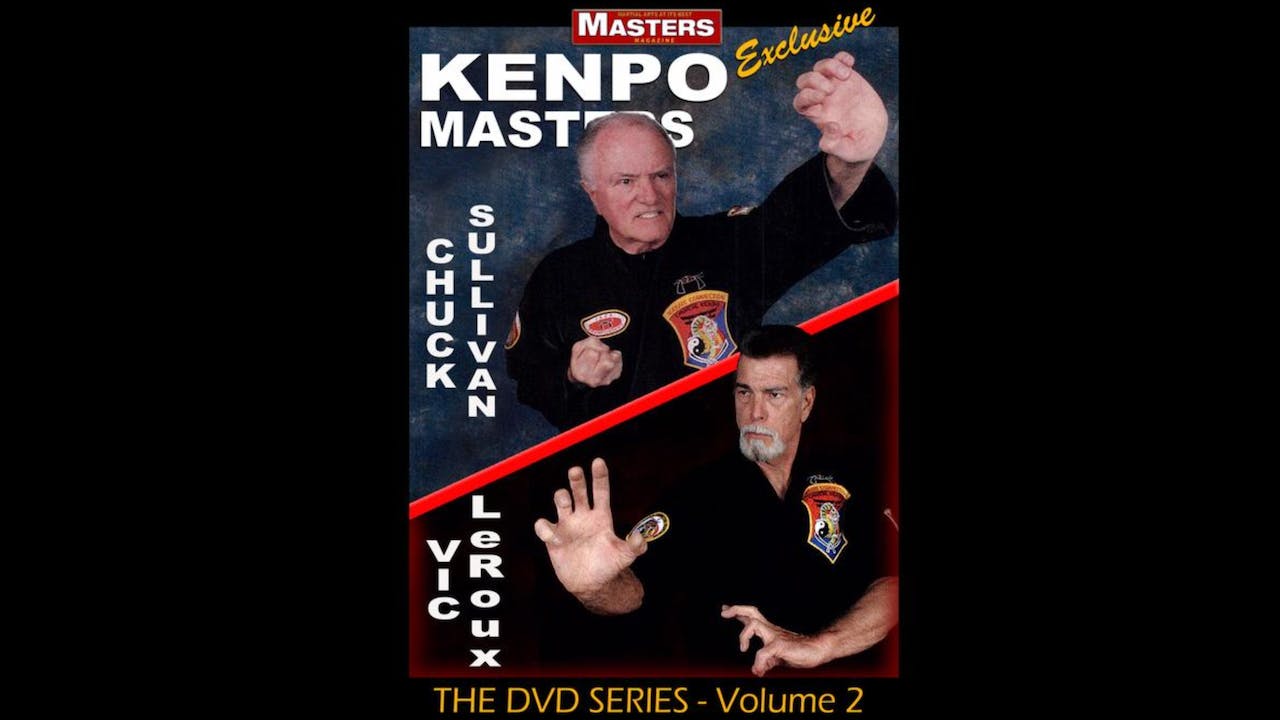 Chuck Sullivan is the Senior Grandmaster of the International Karate Connection Association (IKCA), which is based in Seal Beach, California. He is considered by many to be the longest active Ed Parker Kenpo Karate Black Belt in the world today, and at age 76, he may also be the oldest. Sullivan was the fourth person promoted to the rank of Black Belt by Edmund K. Parker in 1962, and one of only three to have been promoted from White Belt to 7th Degree by Parker. Sullivan and Parker became business associates early on: developing 8mm training films illustrating Kenpo and as partners in a school in Southwest Los Angeles. Sullivan was responsible for developing the Staff Set that is used in the American Kenpo curriculum. Also noteworthy, Sullivan was the Tournament Director of the second Ed Parker’s International Karate Championships held in Long Beach, California, and he also created all of Parker’s demonstrations for the first six years.

In 1980, Vic LeRoux, a longtime student of Chuck’s, opened a school in Hawthorne, California, which he named The Karate Connection, and asked Sullivan to take the position of Head Instructor. Born out of what he considered necessity, Sullivan began cutting down the number of techniques taught by the other Parker American Kenpo schools at the time because he felt that the system they originally been taught had been added to over the years to the point where it had become unattainable. The average man or woman didn’t stand a chance of learning and perfecting the system it had evolved into. They have not been without detractors who, in the beginning, criticized the notion of changing the system at all, byt since that time have altered the system they learned under Parker in a similar manner. It just took them a lot longer to see the necessity and address it. When asked bu one of his students, “Who respects our method of training?” Chuck Sullivan replied, “It’s not who respects our method, but whose method do we respect?”