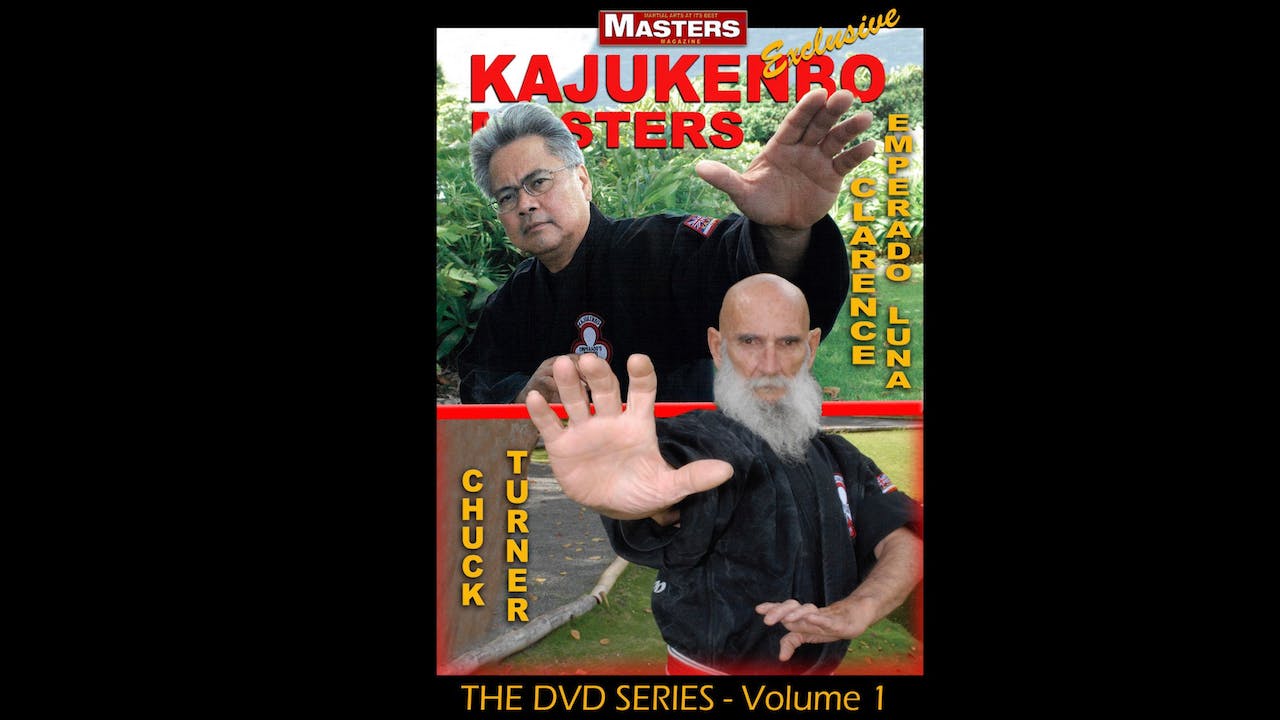 Clarence Emperado Luna
Kajukenbo is a hybrid martial art from Hawaii. The name Kajukenbo is a portmanteau of the various arts from which its style is derived: KA for Karate, JU for Judo and Jujutsu, KEN for Kenpo and BO for Boxing. It was developed in the late 1940s and founded in 1947 in the Palama Settlement of Oahu, Hawaii. The art was created through the cooperative efforts of five martial artists, each with a different specialty: Peter Choo, Frank Ordonez, Joe Holck, George Chang and Adriano Emperado. Kajukenbo training incorporates a blend of striking, kicking, throwing, takedowns, joint locks and weapon disarmament. Today, Kajukenbo is practiced all over the world in many different branches. In contrast to many traditional martial arts, students are not required to mimic their teacher, but are encouraged to develop their own "expression" of the art.

Chuck E. Turner
It is unique when a man develops a philosophy he can live and work by − but it is a much greater accomplishment when those around him choose to follow that philosophy. Grandmaster Chuck Turner was just such a men. He belonged to a group of martial artist who broke rules, developed new ways, and found hidden avenues for a higher level of knowledge when their fellow practitioners were stuck in old concepts and primitive training methods. As a leader, GM Turner’s path was the solitary road of a personal quest. The road to a find a better way of doing
things was never was an intent to gain independence from any teacher or system − or the result of a maverick attitude − but the fruit of an endless search for a more effective martial art.