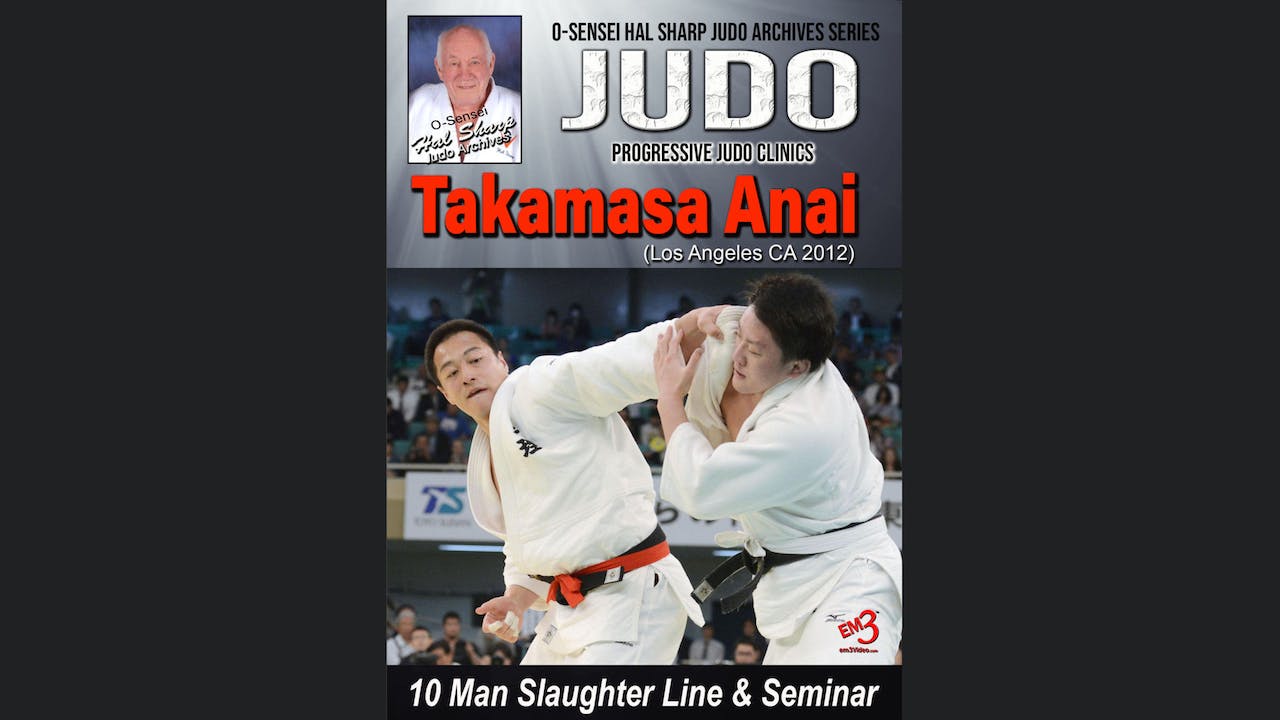 Takamasa Anai born August 5, 1984 in Oita) is a Japanese judoka. He began judo at the age of 5. He is Coached by former world champion and Olympic silver medalist Shinichi Shinohara. He won the All-Japan Championships and took the bronze medal at the World Championships in 2009. His greatest achievement to date is winning the 2010 World Champions in Tokyo.

In September 2012, he defeated 10 judo black belts in a row during the 50th anniversary of LA Tenri Judo Club, defeating 8-time US judo champion Tokuzo Takahashi in his final match.