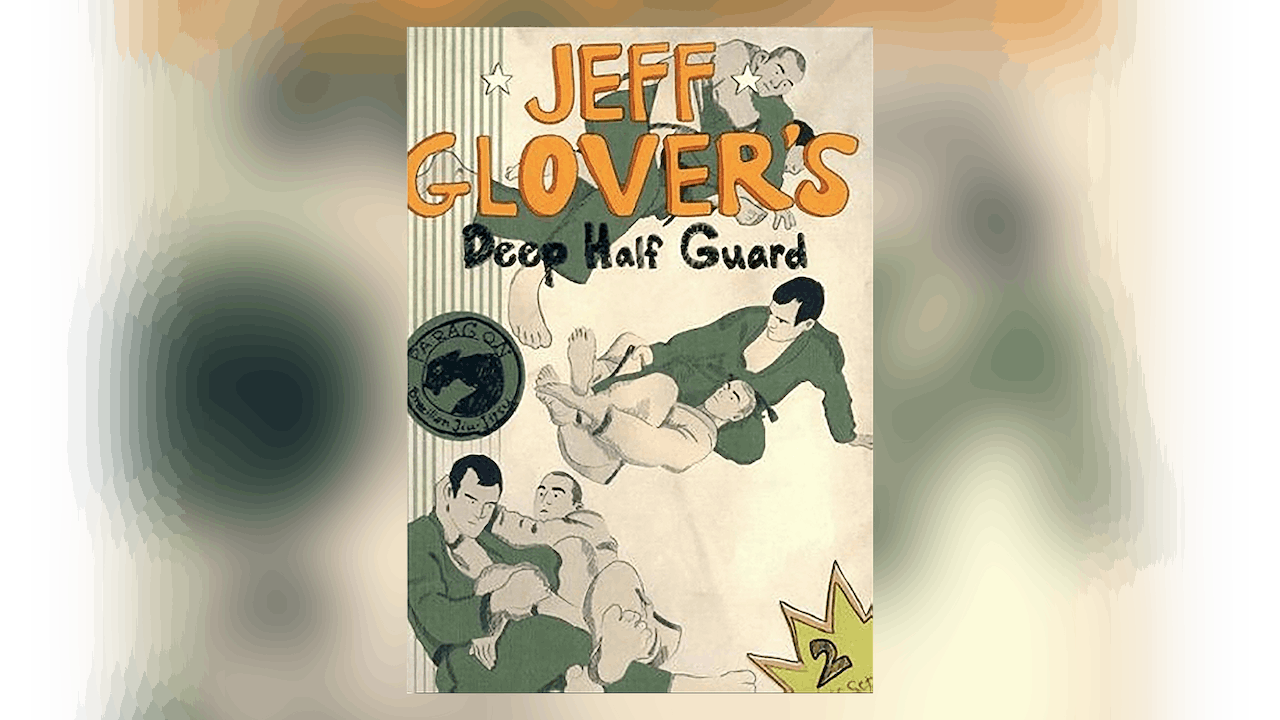 **This is the Japanese version**
Over the course of 6 volumes, Jeff takes you inside his half guard game; offering an all access pass to the techniques that have made him one of the top lightweight players in the world today.

Half guard entrances and escapes! Sweeps and passes! No stone goes unturned with this incredible collection that transforms the half guard position in a veritable jiu-jitsu buffet.

Jeff also focuses on back attacks and darces -one of his competition specialties- , but there is SO much more to this collection.

You also get a special bonus section of Jeff's unique stability ball exercises designed to put you in the perfect shape to perform these incredible techniques.

And after all of that, if there is still any doubt as to the effectiveness of Jeff Glover's system, sit back and enjoy 10 Jeff Glover fights where his methods and metal are put to the test.

This is Jeff Glover's Deep Half Guard...everything else isn't!

Contents:
Escape to deep half guard
Back with and without hooks
Mount
Side control
Knee on the belly/cross knee belly
Front headlock

Darces
From kneebar
From butterfly pass
From armdrag
From front headlock