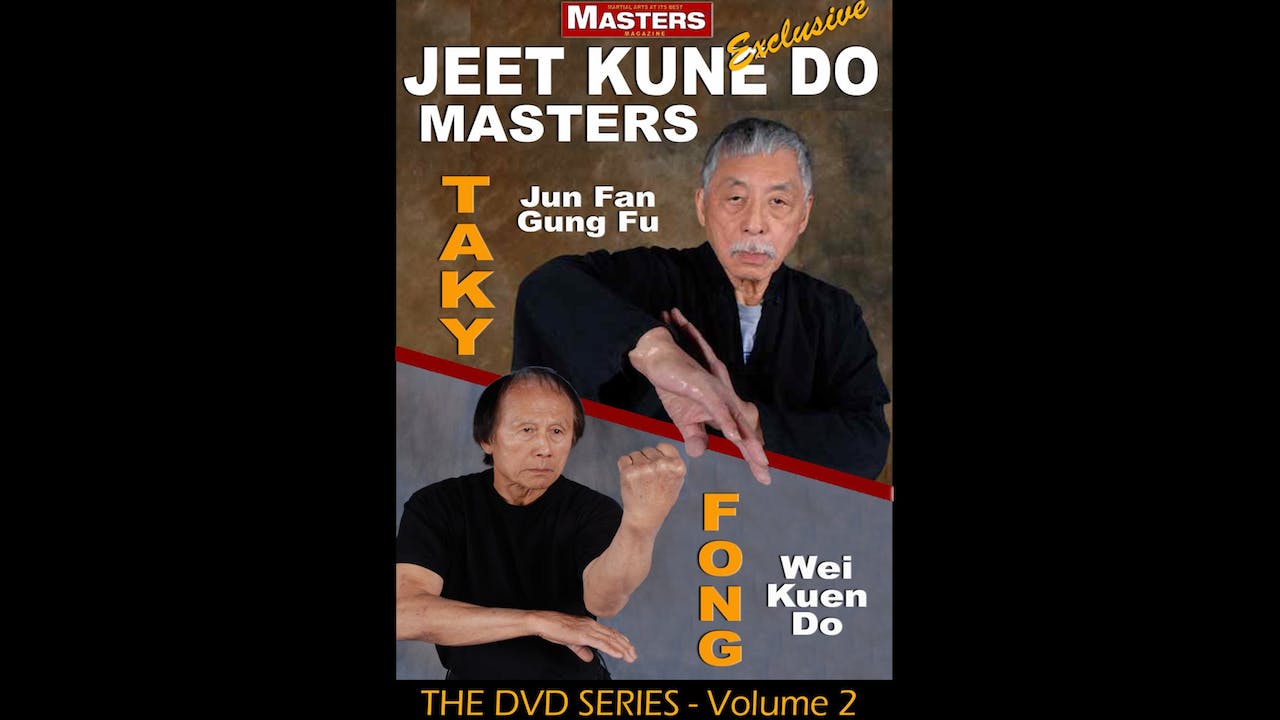 Sifu Taky Kimura - is the senior member of the JKD family and one of the Bruce Lee’s closest friends. Bruce took him under his wing and made him his assistant in the Jun Fan Gung Fu Institute in Seattle. During the years following Bruce’s death, Taky Kimura decided to be silent about his training and relationship with the founder of Jeet Kune Do.

As a human being, Taky Kimura is extremely humble and respectful to his teacher and to the art that he received. For almost four decades, Taky Kimura have been teaching the Jun Fan method of gung-fu in his basement. He doesn’t advertise for students and he likes to walk softly. As a teacher, he understands his students and supports them in any direction they decide to go.

Since 1973 he has taken care of his sifu’s grave and keeps it clean by visiting several times a week. “It’s not a chore. It’s an honor and a privilege. It’s a humble way of paying back everything Bruce did for me.”

Sifu Leo T. Fong - Long before people thought of the name Mixed Martial Arts, one man already was mastering the total approach to free fighting. There were others who combined techniques and created eclectic styles, but no one had integrated the basic fighting tools into one combat strategy that allows the fighter to move effortlessly and respond like a sound and an echo.

In the early 1970s, Leo Fong created “Wei Kuen Do”, which literally means the “Way of the Integrated Fist”. He was inspired by his friend and colleague Bruce Lee to create his own fighting system based on his unique knowledge and skills in the martial arts. Leo had been living in the Bay Area and training in a variety of Kung Fu systems and other Martial Arts but he always had been a boxer at heart.

Whenever he was asked to spar, he would forget about whatever particular style he was supposed to be training in that day and instead would fight like a boxer, but with the additional skills of kicking and grappling.