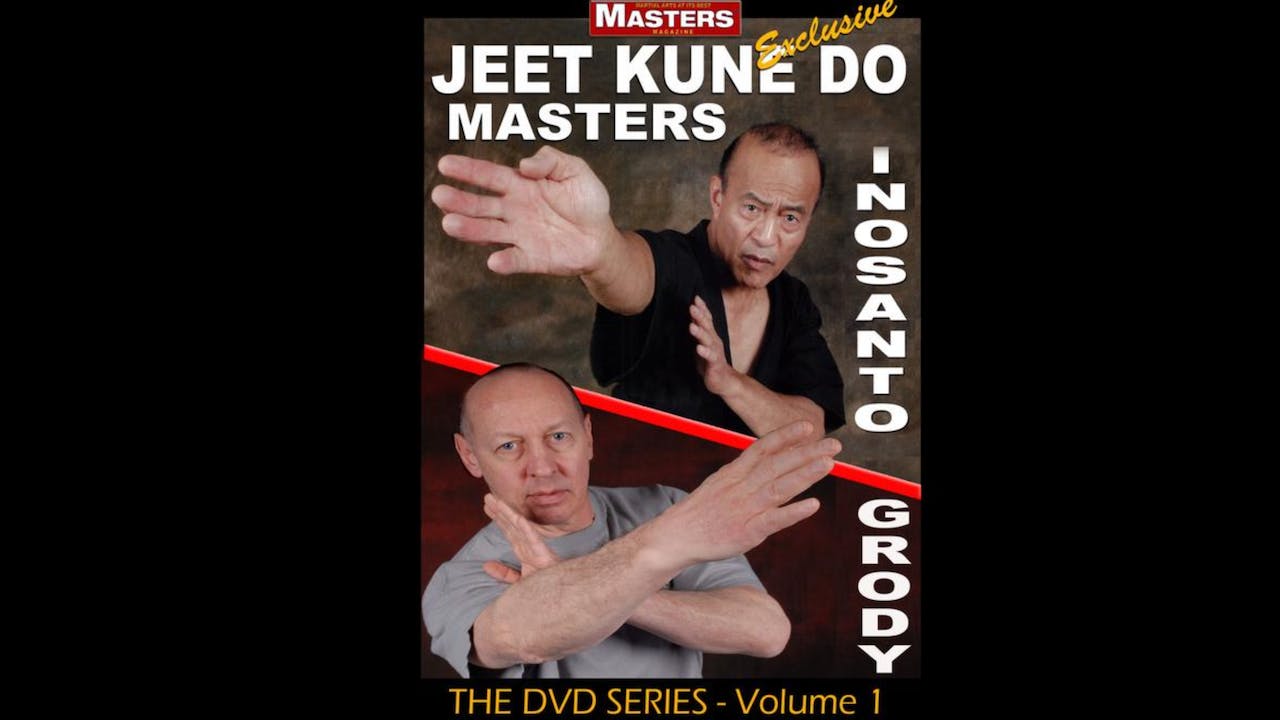 Sifu/Guru Dan Inosanto - Started his Martial Arts training as a child growing up in Stockton, California. As one of the top black belts in Ed Parker's Kenpo System, Inosanto was asked by Master Parker to escort Bruce Lee during the 1964 Onternational Karate Championships. An immediate bond was formed between the two martial artists and Inosanto quickly became Bruce Lee's top student and loyal "point Man". He can best described as a man who seeks to transcend styles or systems in pursuit of the universal truths in Martial Arts.

Sifu Steve Grody - Considered to be one of the true “strategians” in the Martial Arts community, Steve Grody was responsible for educating many people in the early 90s with his videos on the empty hand aspects of Kali and Jeet Kune Do Trapping. Sifu Grody initially started his studies in the Southern Chinese Daoist system of Dao Dan Pai under the famous Share K. Lew, proceeded to spend thirteen non-stop years studying under Dan Inosanto, and then spent seven years studying privately with Edgar Sulite in Lameco Escrima. He also is noted for having his own cable access TV show teaching “Practical Self Defense” over the course of 15 years. He has continued to teach Jeet Kune Do, Filipino Martial Arts, Blade Combatives, and Nui Gung in his Downtown Los Angeles Studio.