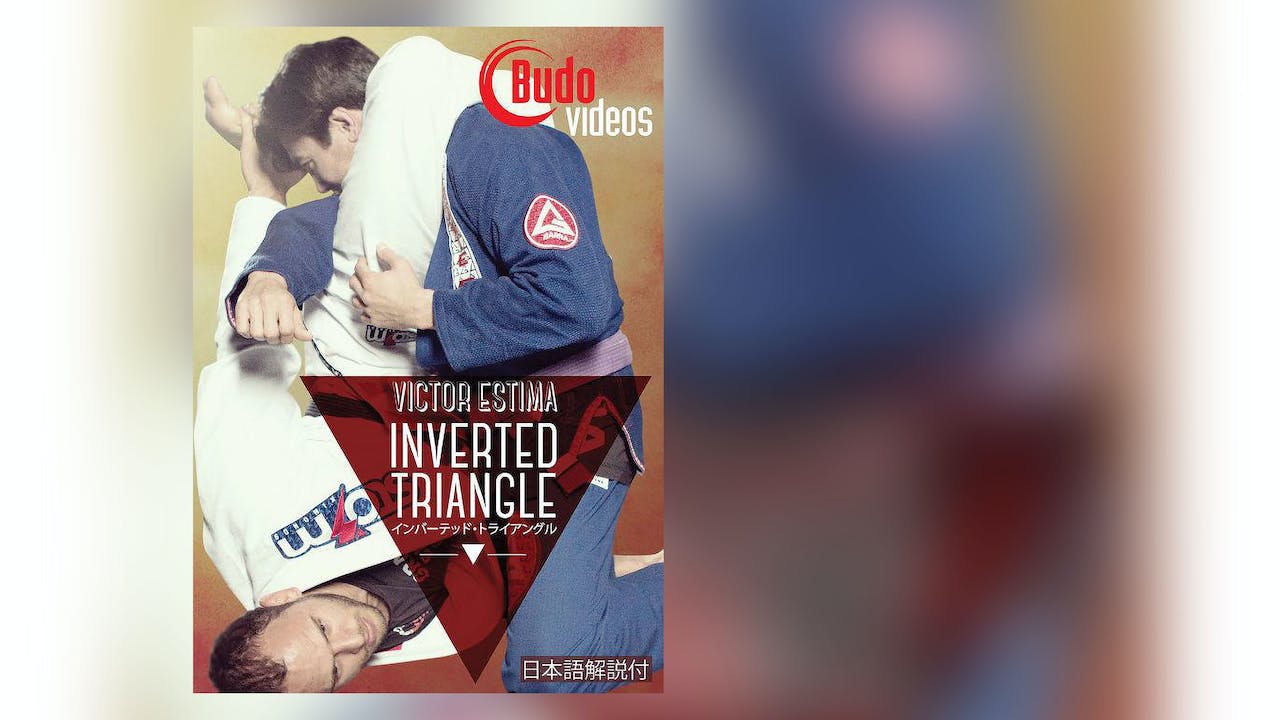 **This is the Japanese version**

The inverted triangle is a submission that very few people are able to execute perfectly. Victor (and his brother Braulio) are the ones that have had the most success at the highest levels of competition. You've seen the brothers pull them off at the Pan, the Worlds, ADCC, and most recently in the finals of the IBJJF Pro League. This is the most under rated techniques in BJJ at the moment. Now is your chance to learn all of the details and all the best set ups from the man himself - Victor Estima!