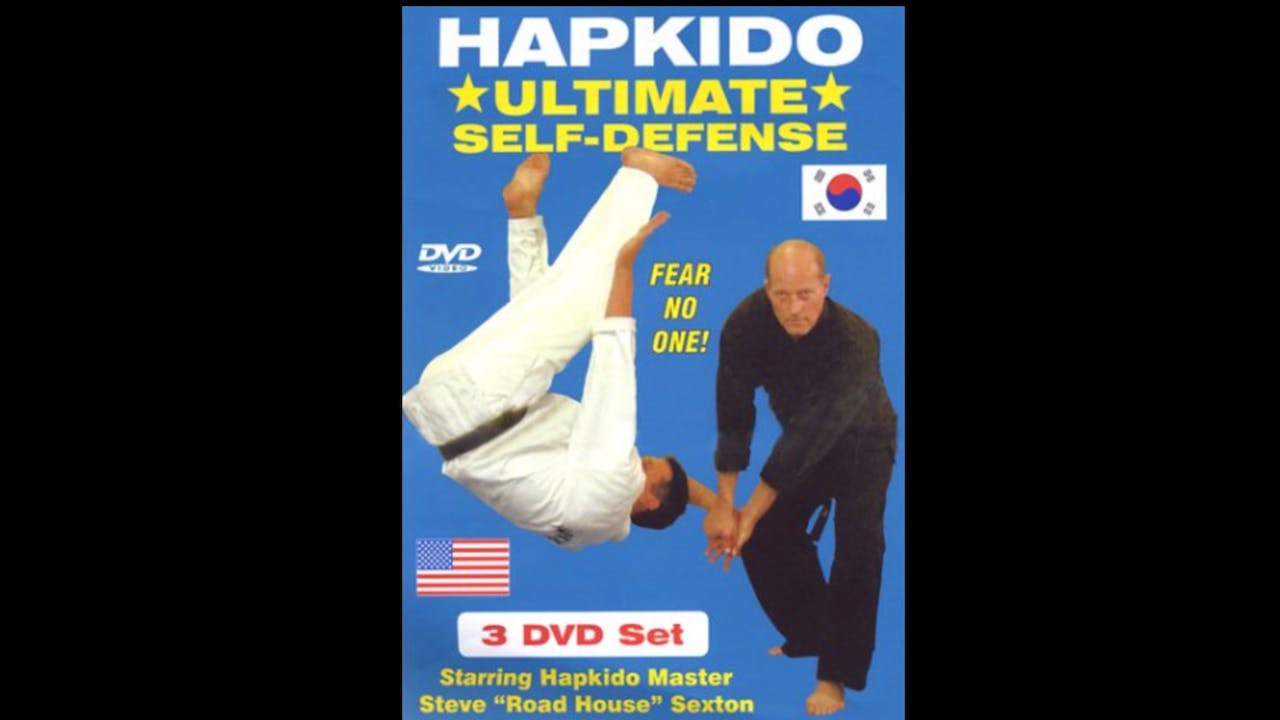 The Korean martial art of Hapkido is considered by many to be an advanced martial art system because of the vast array of techniques it encompasses. Hapkido, was founded by Korean Grand Master Choi, Yong Sul who, from 1919 to the beginning of World War 2, had studied Daito-Ryu Aiki-jutsu in Japan, one of the arts Morihei Ueshiba synthesized into Aikido. Around 1939-40, Choi combined his knowledge of Aiki-jutsu with native Korean kicking styles to form Hapkido. Hapkido continues to be refined and prosper under the direction of founder Choi, Yong Sul number one disciple 10Th Dan Grand Master Ji, Han Jae.

Along with numerous Korean style punching, blocking and kicking techniques Hapkido also incorporates the throwing techniques of Judo and Aikido along with the joint locking holds of Daito-Ryu Aikijujutsu to create a formidable fighting style. Hapkido teaches how to redirect your opponents force and use it against him with crippling affect. The redirection of an assailant's force enables a much smaller person to defeat a larger opponent in combat.

Hapkido also teaches the use of angles designed to side step your opponents attack while putting you in a position to counter with devastating strikes, throws, or bone breaking joint locks.

In this 3 volume home study series 6th Degree Hapkido Master and Street Fighting Legend Steve "Road House" Sexton teaches you over 200 Battle tested Hapkido techniques or variations of them he has personally used in hundreds of self-defense encounters. By training with Master Sexton's Hapkido instructional you now have the rare opportunity to learn from an instructor who talks from experience on a technique's effectiveness in real combat. Designed for men and women of all ages each Hapkido self-defense technique is broken down in an easy to understand format that will instantly give you the skills and confidence to defend yourself against virtually every type of street assault. Although traditional Hapkido techniques in nature, Master Sexton has modified and applied them to the most common types of attacks you are likely to face in today's violent world.