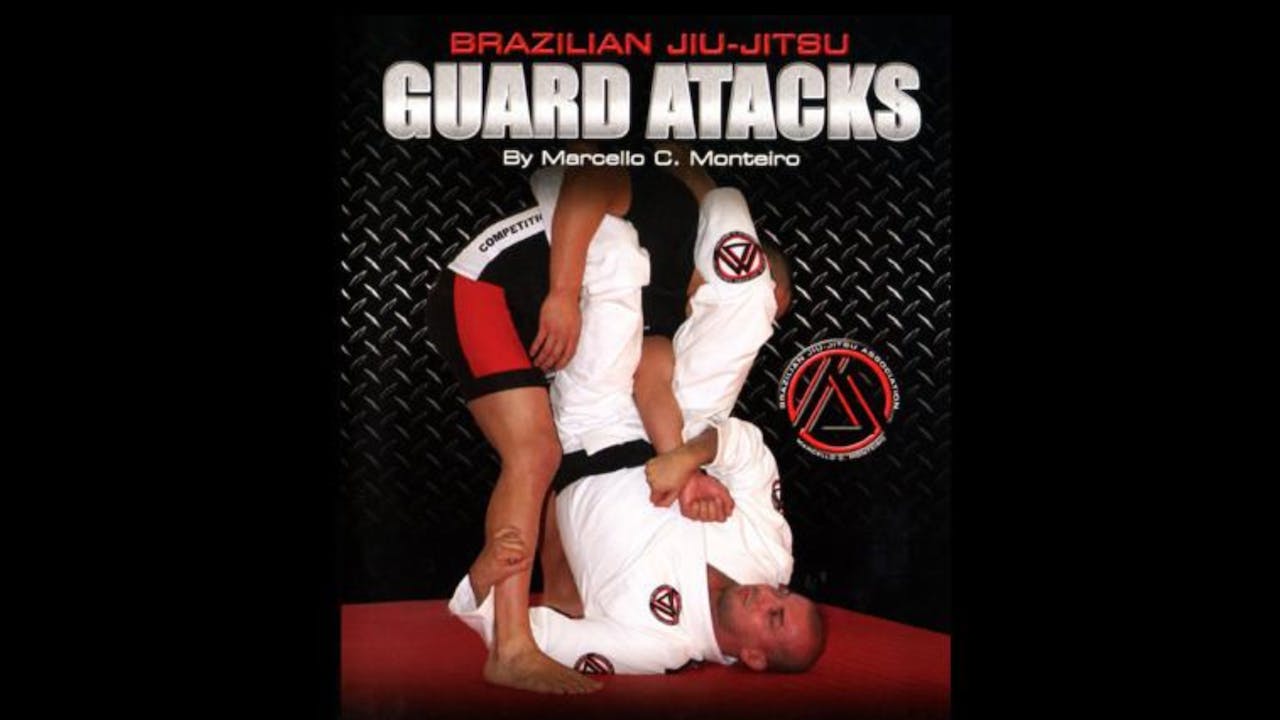 Marcello C. Monteiro teaches attacks from the guard including finalizations, set-ups for submissions and sweeps, arm drags, reversals, counters, tips on how to trick your opponent, and more. Strengthen your bottom game by adding effective guard attacks to your arsenal.