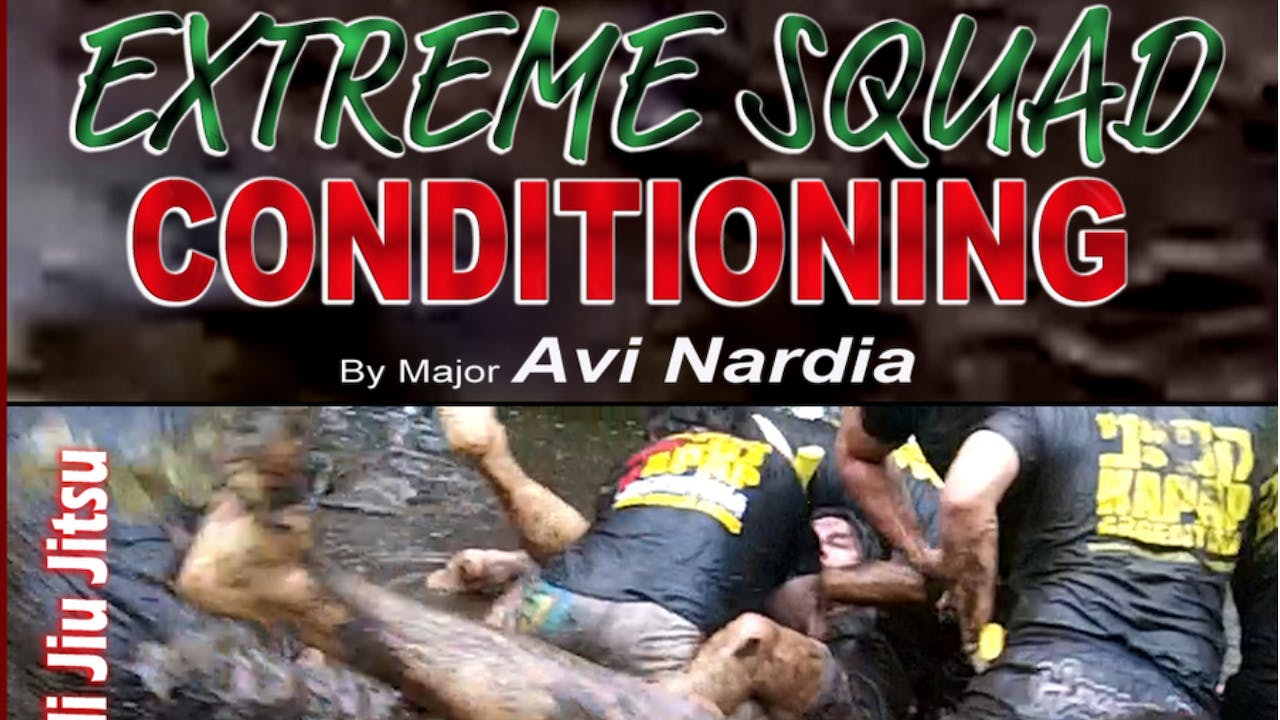 Team training and group fitness events instructed by Major Avi Nardia and his Kapap Combative expert instructors take you to a higher level of understanding what it means to be a part of a team. Trust and dependency on your fellow combative's is the key to survival. Witness the unity of service and civilian members unite as they conquer physical challenges under extreme environment conditions.

During his 24 years as a reserve officer, Avi Nardia (Major, IDF Res.) served as an official hand-to-hand instructor and safety officer. He also served in an an Israeli Special Counter Terror Unit as an intelligence team member with the rank of Staff Sergeant Major (NCO) and as its official defensive tactics / CQB instructor. He also served at the Israeli Operational Police Academy as an official instructor of defensive tactics and operational behavior. In 24 years of reserve service to the Israeli Defense Forces (IDF), he earned the rank of Major. He has also trained Police agencies and armed forces all over the world, from Police patrol and corrections officers to SWAT, SRT and SERT team members along with Army, Marine and counter terror units and Special Forces. He is one of a handful of instructors to have been an official instructor for the Israeli army, Israeli Police, and Israeli counter terror units.

With 50 years experience with different martial arts and CQB, Avi Nardia Kapap Combatives serves as a “Think Tank” repository of knowledge and EXPERIENCE with respect to the next level in reality self defense. Today’s KAPAP Combatives are based on understanding and utilizing realistic scenarios that have emerged from real world experience in some of our worst and most threatening environments. Notably, KAPAP minimizes the need for either strength or power on the part of the KAPAP practitioner in taking action to protect themselves or their loved ones.