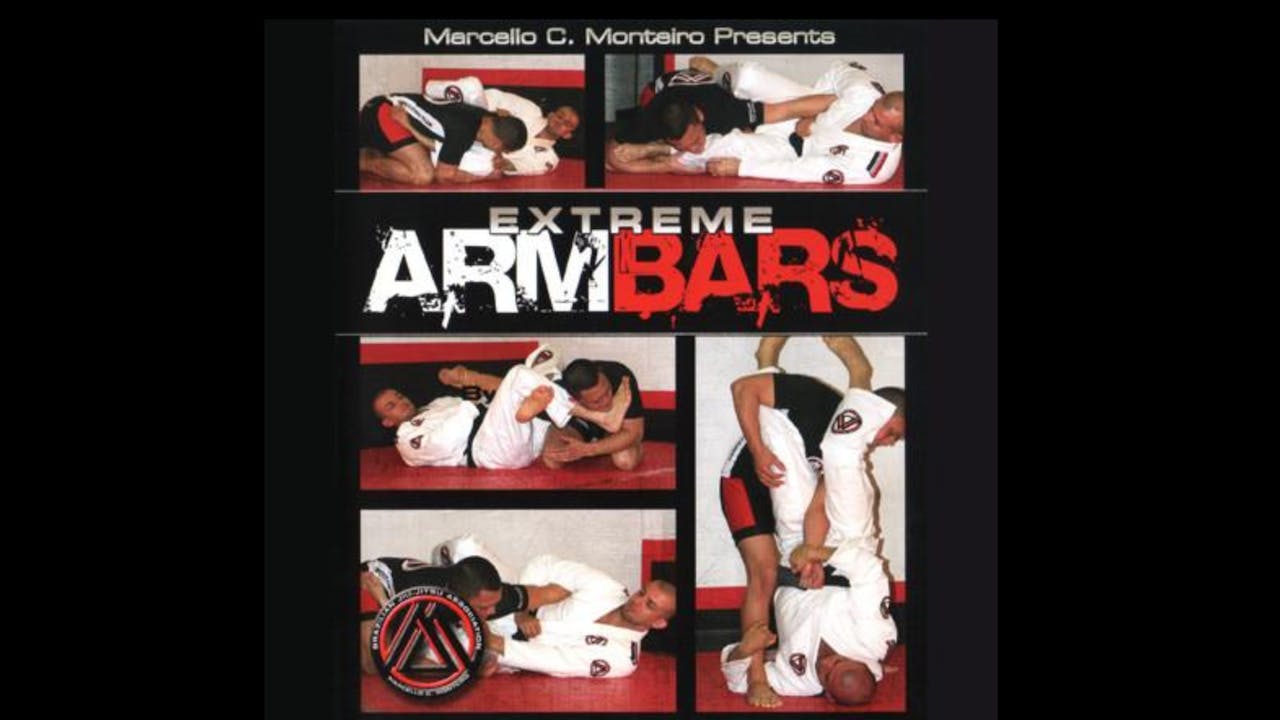 Brazilian Jiu-Jitsu Black Belt Marcello C. Monteiro demonstrates some of his favorite armbars. Included are different setups, armbar submissions, and techniques for better finishing them, all from different positions. Add these to your arsenal of taps and step up your submission game for sure.