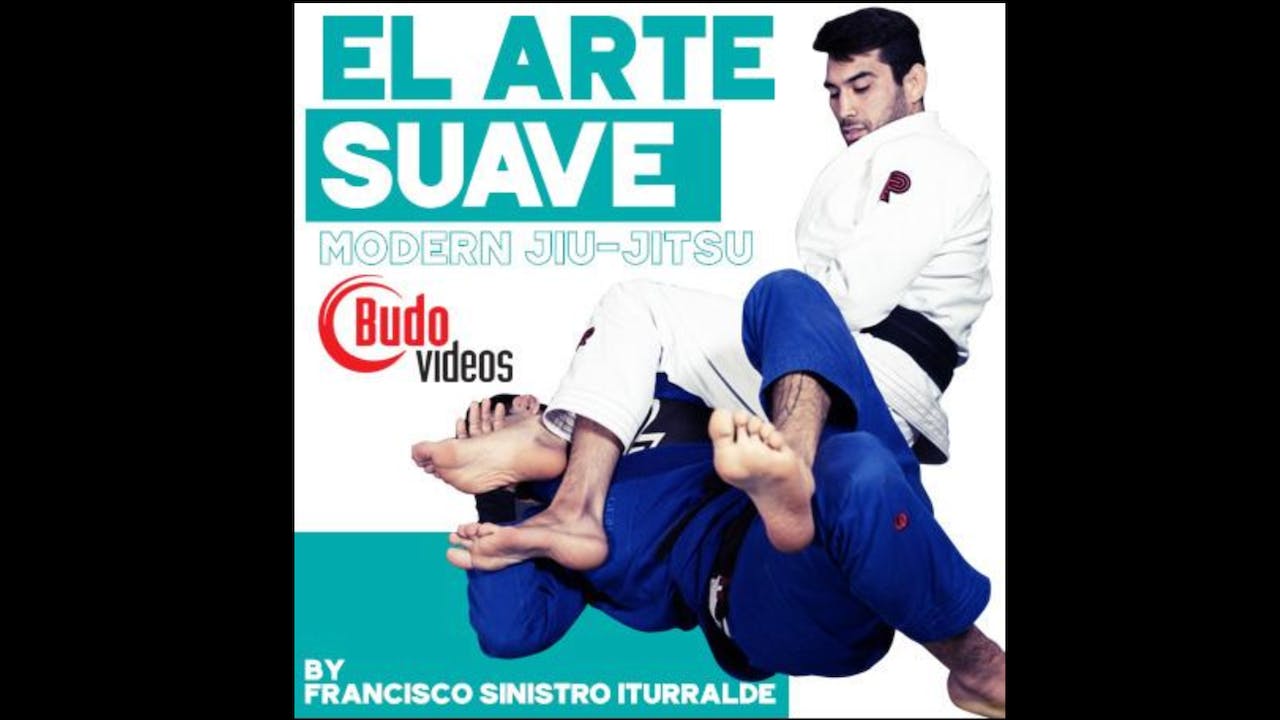 Francisco Itturalde, better known as "Sinistro" in the BJJ world is one of the most well known competitors from South America. Having started at the early age of 13, Sinistro was introduced to the art by his uncle and brothers who are also active black belt competitors.

With various titles including world champion (3x), Pan American champion (3x), Abu Dhabi world pro cup champion, and many more, Sinistro has both the skills and the teaching ability to help you in your jiujitsu!

In this instructional set, Sinistro shares techniques that aren't often taught in a basic class but are essential in todays modern jiujitsu. These teachings focus on open guard and back attacks.