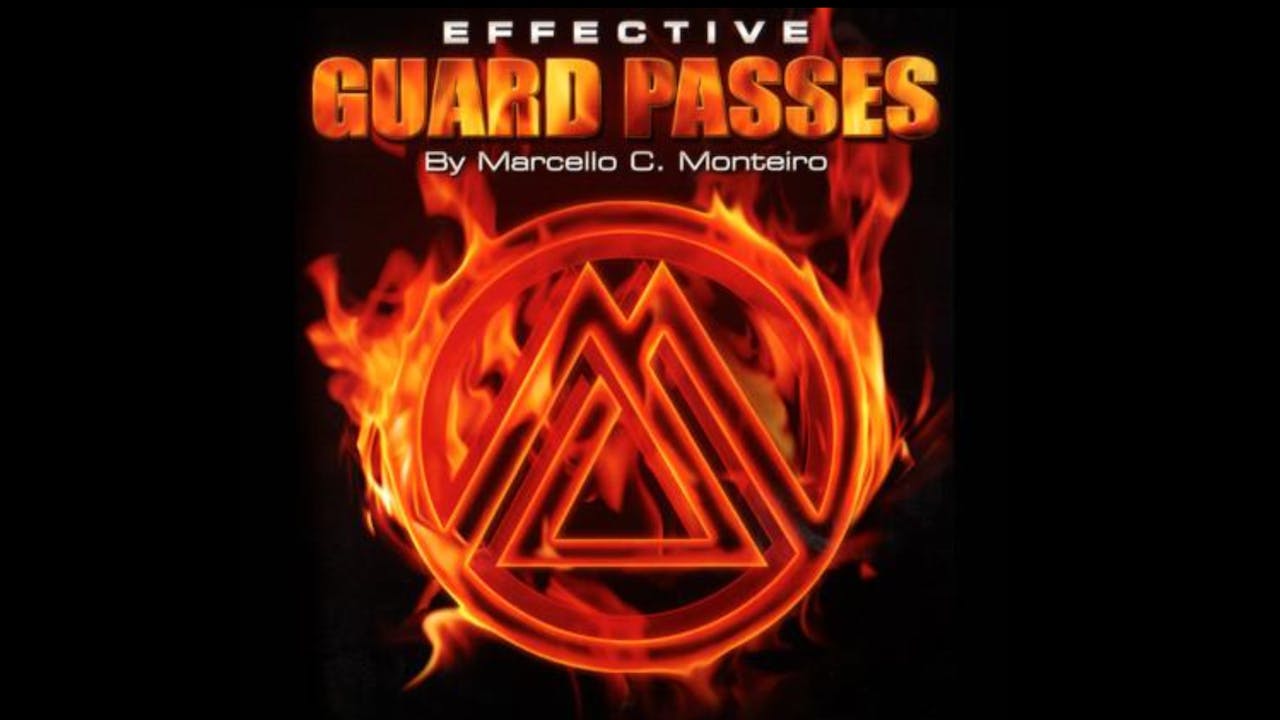 Marcello C. Monteiro teaches his series of Effective Guard Passes. He shows how to pass all types of guard including counters for the De La Riva guard, half-guard, butterfly guard, and spider guard. These techniques are sure to improve your top game and get you passing more consistently.