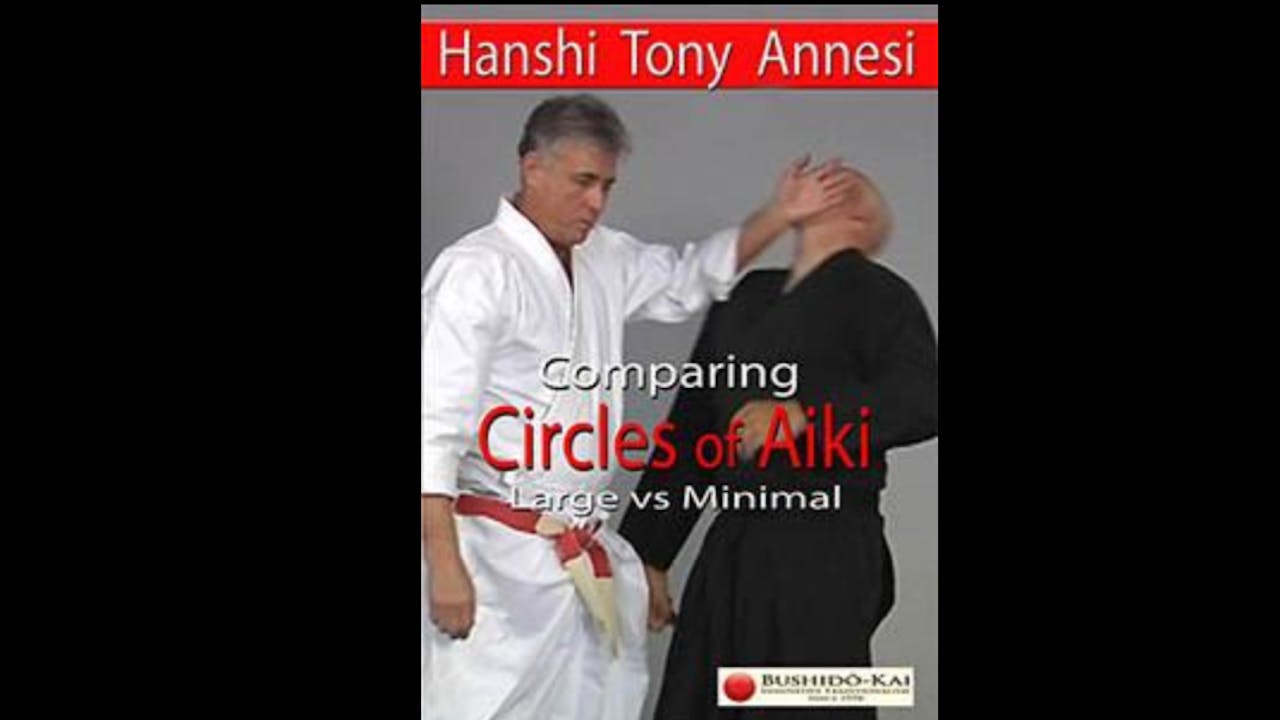 A martial artist since 1964, Tony Annesi holds black belts in judo, aiki-ju-jutsu, karate, and has studied numerous other arts. As early as 1977, Annesi received the title of Ichiban Deshi no Soke (#1 student of the stylistic leader) in aiki-ju-jutsu from Albert C. Church, Jr. In 1984, the Goshin-kai International, a French federation, and the International Brotherhood of Martial Artists, a German-based organization, both decorated Annesi for his dedication to the martial arts. In the same year, Annesi was appointed soke-dai (inheritor designate) of the Kamishin-ryu martial arts, a position he resigned in 1988 due to a conflict in leadership styles. In 1989, he founded BUSHIDO-KAI KENKYUKAI, a federation for the development of innovative traditional martial arts and shortly thereafter founded BUSHIDO-KAI BUDOYA to help broaden the martial education of practitioners worldwide.