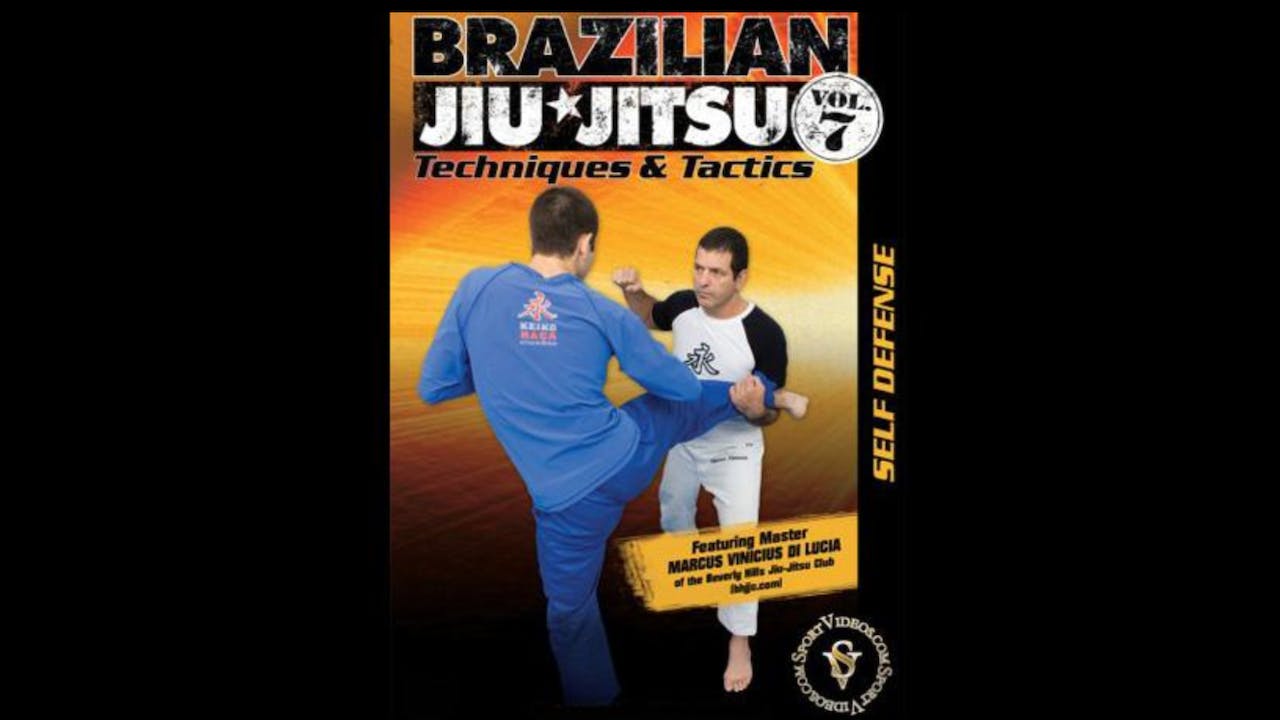 BJJ Self Defense by Marcus Vinicius

Learn to protect yourself and your family regardless of size and strength. Master Marcus Vinicius Di Lucia presents the most effective martial arts techniques in this easy-to-learn self-defense system. Among the defenses covered are: grips and touches, hugs, head locks, kicks and punches and weapons. Mastering these self-defense techniques will give you the ability to protect yourself in virtually any situation.