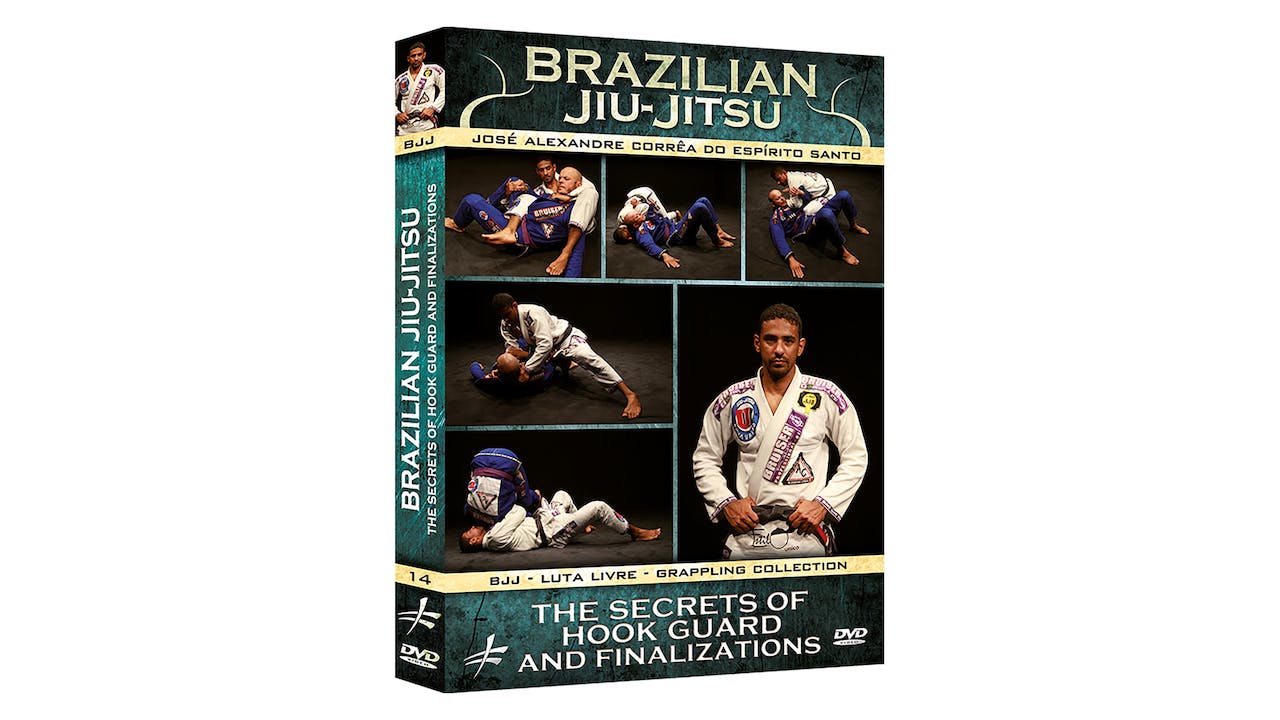 Discover a unique collection dedicated to the art of Brazilian combat. Each professor and expert details his specialty through a series of instructional Video, filmed on a black ground and background for optimum visibility of all movements.

Through this video, the author manages to bring to the public an effective and precise Jiu-Jitsu, starting with some simple basic techniques to more advanced ones. The practitioner will have access here to a more open understanding of this delicate art through a pedagogy that has already proved its worth.

You will learn the attacks and defenses of the butterfly guard, 100 kg position, attacks in the back, chokes and other positions that are suitable for everyday training but mainly for competitions.