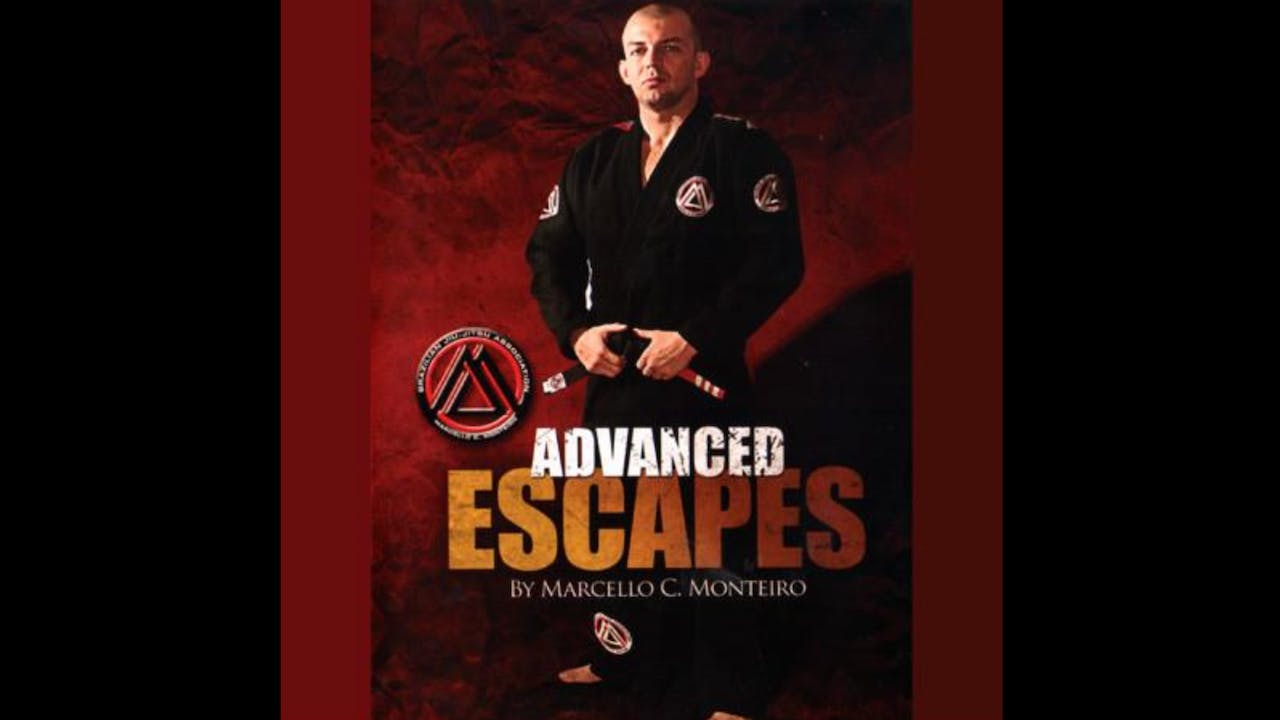 Brazilian Jiu-Jitsu Black Belt Marcello C. Monteiro teaches his favorite Advanced Escapes from all positions. Learning these positions will definitely enhance your defenses and lower your percentage of tapping out to your opponents. These are cutting edge techniques not seen everywhere.