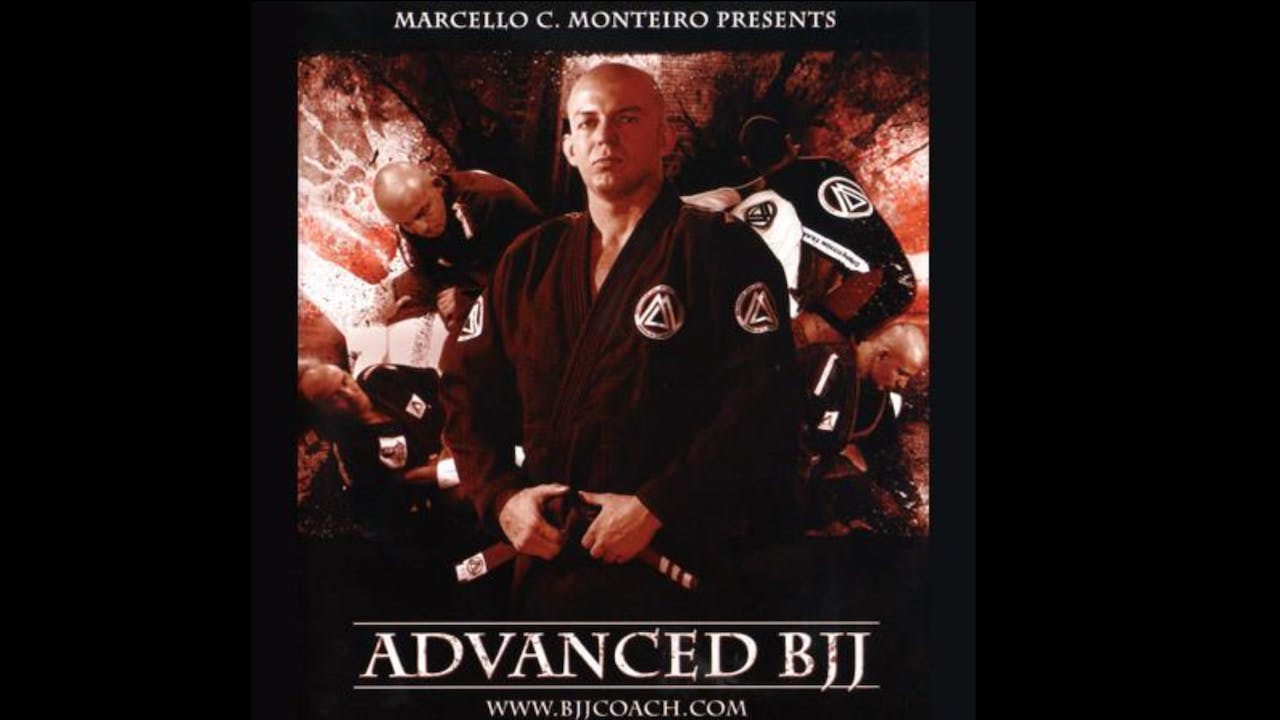 Learn Marcello C. Monteiro’s favorite advanced BJJ techniques. In this video you will find control positions, immobilizations, sweeps, reversals, submissions, passes, counters, and so on, all to make your game better. If you have been playing BJJ for awhile, this video will give you the edge when training and competing, and give you those details at different points in your game that will improve your jiu-jitsu for sure.

These are simple yet effective techniques broken down so that you can learn the details to make them work. Marcello demonstrates these techniques in the clear, logical manner that he is known for as an instructor.

The Advanced BJJ techniques that you will learn are: